To share your memory on the wall of Adam Eaton, sign in using one of the following options:

Provide comfort for the family by sending flowers or planting a tree in memory of Adam Eaton.

Provide comfort for the family of Adam Eaton with a meaningful gesture of sympathy.

It is with profound sadness and the heaviest of hearts the family of Adam John Eaton has to announce his sudden and unexpected passing from a heart attack at the young age of 40 yea... Read More
Adam John Eaton
May 9, 1980 – December 22, 2020

It is with profound sadness and the heaviest of hearts the family of Adam John Eaton has to announce his sudden and unexpected passing from a heart attack at the young age of 40 years on Tuesday, December 22nd, 2020.

Adam was born in Thunder Bay, Ontario on May 9th, 1980, ready to take on the world. He was a fighter from birth weighing in at a massive 4.5 pounds, to proud parents Sandra and Bruce Eaton. He was a premature little guy that endured many struggles early in life, but grew into a strong and active young boy who attended Oliver Road School. Adam had a typical 1980s childhood that moulded his adult years. Adam was always going on outdoor adventures, building tree forts at George Burke Park, playing video games and terrorizing the neighbourhood on his big wheel and BMX bike. There wasn’t a roof he didn’t jump off or a tree he wouldn’t climb. Most of his adventures ended with a trip to the emergency room and leaving with several stitches. As a family, we travelled to Florida and spent our summers out at Silver Lake, where the crazy adventures continued. Adam could always be heard saying, “this is the life” while out at the lake. He loved hunting for crayfish, jumping off cliffs, swimming, campfires and just being a fearless kid. Adam attended and graduated from Hillcrest High school and this is where he met his Band of Brothers. This close-knit bunch of guys had many adventures and good times, and Adam enjoyed telling these stories to anyone and everyone. Although friends come and go in life, this was a small group of friends that Adam could always count on. There is nothing better in life than childhood friendships.

Over the years, Adam became a Connoisseur of 1980 and 1990s cheesy thriller movies. There isn’t a villain he didn’t know everything about. He was such a diehard horror movie fan that he tattooed 3 of his favourite villains – Jason, Michael and Freddy on his arms and planned to get many more. He truly loved these films and was very knowledgeable about obscure horror movie facts and fiction. Adam was a video game wizard and dedicated many hours to saving Princess Peach from Bowser and Zelda from Ganon. Adam also had a fondness and special place for his heart for his pets. He has his beloved Sasha and Wallingford tattooed as well.

In adulthood, Adam was a proud member of LiUNA Local 607. He worked for Skyway as a general labourer and heavy equipment operator for many years. He also worked alongside his dad building houses, garages and other side jobs. He was very proud to work with his dad. Adam also spent time working various jobs on Vancouver Island, in Edmonton and Northern Ontario.

Adam had a lot of names, like Duke, Crash and Ricky, but the proudest name he ever had was Daddy. His little girl Autumn came into his life on April 9, 2018 and changed it forever. Autumn and her daddy were inseparable and are so strikingly similar. She is the boss no matter how much Adam thought he was. His nails were always painted; they dressed up together for Halloween and had tea parties. He did double duty playing the role of mom and dad and he wouldn’t have had it any other way. No matter how many challenges life threw at him (there were many) becoming a father was his ultimate achievement and dream come true. Autumn brought so much love and happiness to him and everyone in our family. She is sweet as pie but fierce as a hurricane and we will make sure that she knows all about who her daddy was.

Adam is lovingly remembered by his parents, Sandra and Bruce Eaton, his daughter Autumn Kylee, his sisters, Cyndy (Bradley) and Terri (Chris) and nephews Corey, River and Kobe and nieces Alexandra and Jessica. And many aunties, uncles and cousins. Also, his forever friend Owen Ranta-Ojala and his Band of Brothers. He is predeceased by his grandparents, along with numerous other family members and his best friend Kyle Mueller.

Due to current Covid 19 restrictions, a small private service was held for family and cremation has taken place. A Celebration of Life will take place in the spring. In lieu of flowers, if family and friends so desire, a trust fund has been set up for Autumn Kylee Eaton in the care of Cyndy Eaton at the Northern Credit Union, 581 Red River Road – Transit #10000 Account #3493772. Or to the Thunder Bay Regional Health Sciences Centre ‘Our Hearts at Home’ campaign.

Rest easy Adam. You are a legend like no other. Ray Blvd will never be the same, nor will your family.
We love you forever.

Receive notifications about information and event scheduling for Adam 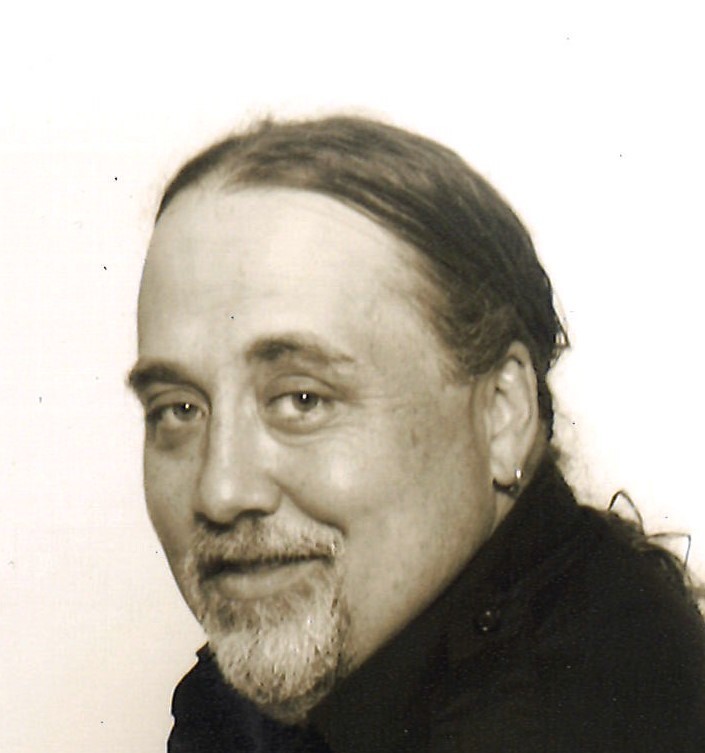 We encourage you to share any memorable photos or stories about Adam. All tributes placed on and purchased through this memorial website will remain on in perpetuity for generations.

Honor the life of Adam John Eaton by planting a memorial tree.
Plant a Tree in Memory of Adam
Planted in the area of greatest need

Adam, you were my brothers best friend and my family + I thank you for being there for Kyle since you guys were kids. You both saw something in each other that I don’t think any of us will ever truly understand. I know how proud you were to be a daddy + I think the world was even more proud of you for how that little girl changed your life. We were shocked to get the call you had passed, it was hard to comprehend. It brought us comfort to know that Kyle had you back and I am sure he was so happy to see you but so upset, it was so soon. You made every attempt possible to stay in touch with our family since Kyle died, if it was inviting us to Autumn’s parties, sharing pictures of Autumn, asking how we were, our weekly chats, talks about parenting, showing up to my dads 60th birthday party or just to share how much we missed my brother + we thank you from the bottom of our hearts. You will be missed. Our hearts are with your family + your beautiful little girl. Give Kyle a hug for us. Love, Roland, Lorraine, Amy, Sam, Preslie, Kylee + Jordynn
Comment | Share Posted Jan 06, 2021 at 09:26pm via Condolence
MM

We are cousins of Autumn and are sending our sincere condolences to her and her family on the sudden loss of her dad. Take good care of each other.

I am sorry for your loss. I haven't seen Adam in years but will never forget him. We all hung out in a large group of friends in high school. Everyone liked and respected Adam. He was truly a great person.
With sympathy,
Etienne Esquega
Comment | Share Posted Jan 02, 2021 at 10:28am via Condolence
AP

Like everyone else I was stunned when I heard the news of Adam’s passing. We passed and piled a lot of gear over the years together as Liuna members at Resolute for Skyway.
Adam was not afraid of hard work and was always a great guy to work with mainly because we could always talk about tv shows, movies, music, sports and almost everything popular culture, and he did have a encyclopedic memory about most of those topics.
His role as a Dad was the one he was most proud of and the one that challenged him, but also changed him for the better as it always does. He wasn’t perfect, but who amongst us is.
My condolences to you all.

Condolences to Adams family and friends! He was one of a kind and will be missed dearly!
Comment | Share Posted Dec 31, 2020 at 10:30pm via Condolence