To share your memory on the wall of Audrey Johnston, sign in using one of the following options:

Provide comfort for the family by sending flowers or planting a tree in memory of Audrey Johnston.

Provide comfort for the family of Audrey Johnston with a meaningful gesture of sympathy.

Receive notifications about information and event scheduling for Audrey 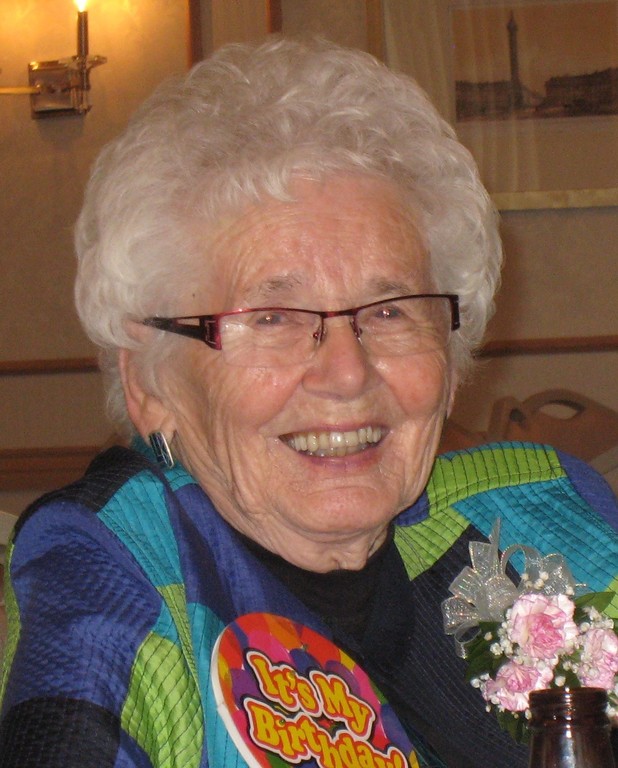 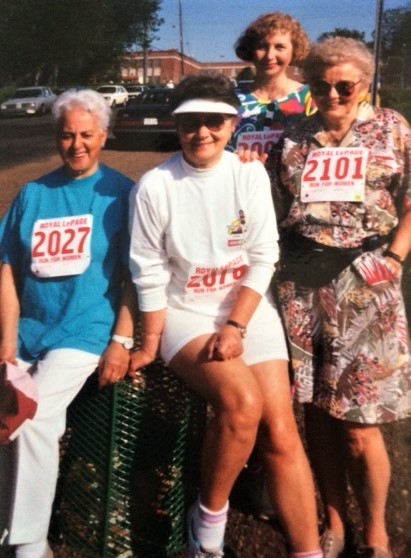 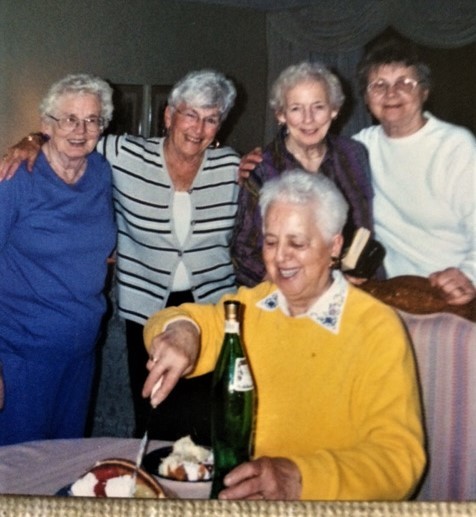 We encourage you to share any memorable photos or stories about Audrey. All tributes placed on and purchased through this memorial website will remain on in perpetuity for generations.

Honor the life of Audrey Helen Johnston (Wilson) by planting a memorial tree.
Plant a Tree in Memory of Audrey
Planted in the area of greatest need
EP

It was a delight to know Audrey through her volunteering for Meals on Wheels. She brought a great sense of fun to our team.
I will remember her fondly.
Comment | Share Posted Jun 07, 2021 at 07:22pm via Condolence
LK

Audrey was a wonderful lady. We knew her through her time at Ontario Hydro as my father (Joe Cairns) worked there. As well, my father worked with her brother Jack at Ontario Hydro. We also knew her through Ruthie Kylander and Elaine Sprovieri. She always spoke to me and stopped and chatted a bit whenever she saw me Enjoy those canasta games with Elaine! Rest in peace. Linda (Cairns) Kontunen

The last of an era, Auntie Audrey always had a smile especially when she was playing Bingo or scratching Lotto tickets and she always asked after everyone in the family. A remarkable memory as far as I can remember! I'll miss you Auntie Audrey. Linda Valiquette, Paul Valiquette, and George Valiquette
Comment | Share Posted Jun 04, 2021 at 12:02pm via Condolence
MM

We are sadden to read about Auntie Audrey 's passing. she always had a smile whenever you met. She had a great life and we were glad to be just a small part of it. Mike and Judy Martell
Comment | Share Posted Jun 04, 2021 at 10:57am via Condolence
TG

My sincere condolences to Audrey's family and friends. She was a wonderful lady and a very good cutthroat canasta/skiing friend of my mother's (Elaine Sprovieri). Those ladies had so many good times together. I have added a few pictures......a great bunch.....many fond memories.
Comment | Share Posted Jun 04, 2021 at 08:46am via Condolence