To share your memory on the wall of Bruce Aris, sign in using one of the following options:

Provide comfort for the family by sending flowers or planting a tree in memory of Bruce Aris.

Provide comfort for the family of Bruce Aris with a meaningful gesture of sympathy.

On December 29, 1959 he married his sweetheart of Lambda Chi, Margaret Thompson. Just recently they celebrated their 60th wedding anniversary. And, during those years they enjoyed fishing, hunting, skiing, golf and raising Labs. Florida was a favourite holiday destination where Bruce could indulge his passion for golf and the highlight this winter was a trip to PGA Village in Port St. Lucie.

Bruce spent over 50 years in the practice of dentistry. He had a special rapport with all with his patients and became affectionately known as the whistling dentist. He loved to hear a good joke and often told the odd one himself. Bruce found much solace in the outdoors especially while walking his faithful companion “Barney”. Sports, too, were a great stress reliever and he excelled in hockey, tennis, skiing and golf. He was a proud left-handed player and spent many hours, at the Port Arthur Country Club, perfecting his grip. He won many golf awards throughout the city. Bruce thoroughly loved fishing and hunting and recently enjoyed his last speckled trout fishing trip near Lake Nipigon with grandson's Kadan and Kyler. Teaching his children, grandchildren, nieces, nephews, grand nieces and grand nephews how to water ski, tube, fish and golf also brought great joy. At Two Island Lake he was the chef, flipping pancakes, and frying up beer battered bass with home fries which were cooked on the wood stove.

Cremation has taken place. Due to the current public health concerns, a funeral and celebration of Bruce's life will be announced and take place at a later date.

In lieu of flowers, donations to the Port Arthur Minor Hockey Association or to Confederation College to support the dental program in memory of Bruce would be greatly appreciated. Donations can be made on our website or cheques in the name of the charity can be mailed to Sargent and Son Funeral Chapel, 21 N. Court Street, Thunder Bay, Ontario, P7A 4T4. On-line condolences may be made at www.sargentandson.com.

Receive notifications about information and event scheduling for Bruce 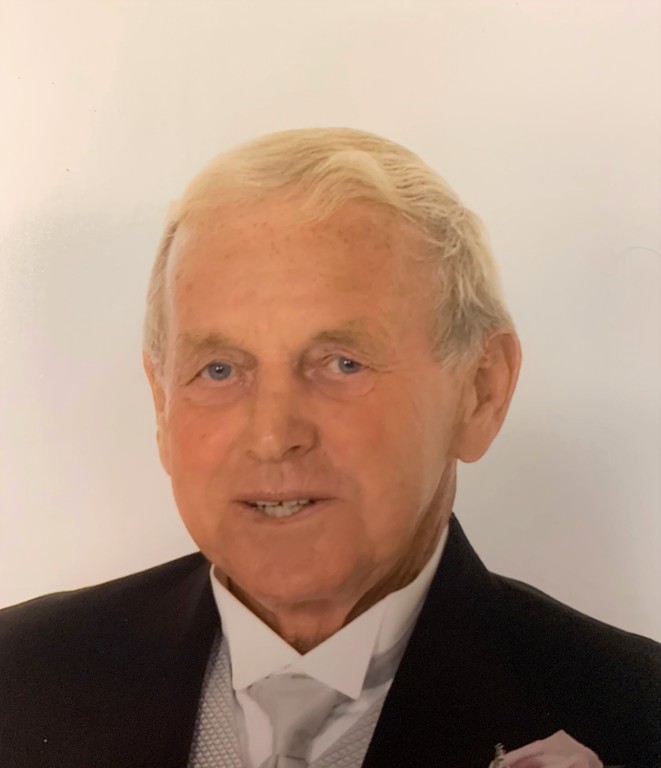 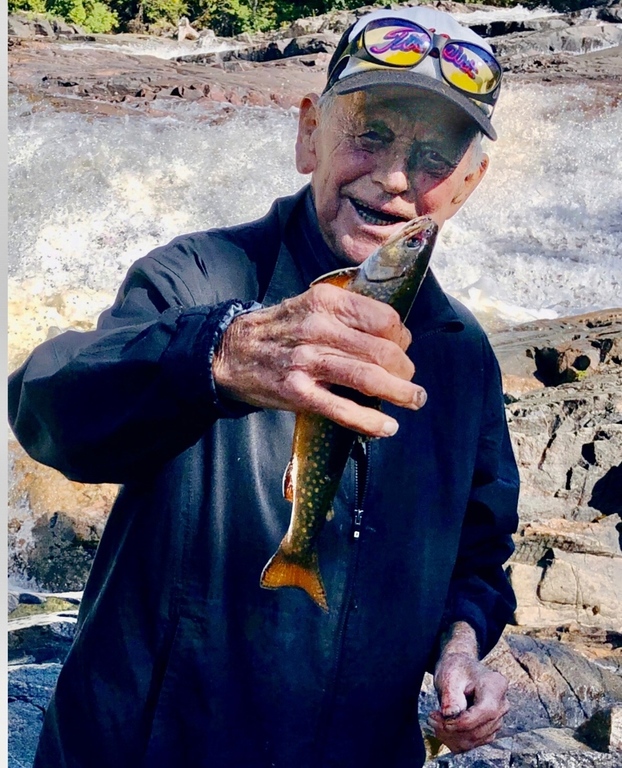 Donations are being accepted for:
THE CONFEDERATION COLLEGE OF APPLIED ARTS AND TECHNOLOGY Port Arthur Minor Hockey Association

We encourage you to share any memorable photos or stories about Bruce. All tributes placed on and purchased through this memorial website will remain on in perpetuity for generations.

Doug, Heather, Devan and Aidan, Ryan, Ben, Quinn and Owen, and other have planted trees to honor the life of Bruce Elliot Aris.
Plant a Tree in Memory of Bruce
Planted in the area of greatest need
DA

In loving memory of dad/grandpa

Margaret, Shawn, Doug and Shelly, I am saddened to know that Bruce has passed away. I remember as a kid knocking on your door on Halloween night and Bruce answering wearing a long haired hippie wig with a head band and suede fringed vest. I thought that was so funny and neat that a dad would dress up to give out treats. I am thinking of all of you during this difficult time. Love Lynn Burgess (nee Johnson)
Comment | Share Posted Apr 13, 2020 at 03:05pm via Condolence
CT

Dear Margaret and Family
We were so sorry to hear of Bruce passing, he was our family dentist for over 50 years until
his retirement. Always in a great mood, enjoying his job and usually had stories to tell.
Our sincere sympathy at this difficult time
Gary and Carol Tees
Comment | Share Posted Apr 13, 2020 at 11:19am via Condolence
RO

Thinking of all the great memories of Uncle Bruce

Shelley and family
So sorry for your loss .
Josie Lombardo Ierino
Comment | Share Posted Apr 11, 2020 at 03:20pm via Condolence