To share your memory on the wall of Cyril Wrightsell, sign in using one of the following options:

Provide comfort for the family by sending flowers or planting a tree in memory of Cyril Wrightsell.

Provide comfort for the family of Cyril Wrightsell with a meaningful gesture of sympathy.

Born on September 13, 1926, Cyril lived a full and enjoyable life. A natural athlete, Cy was part of the Pine Street hockey playing brothers. He excelled in playing both junior hockey for the West End Bruins and senior hockey for the Port Arthur Bearcats. During his hockey days he met Ruth, the woman he would later marry and share 69 years with. His love and devotion to her was especially evident during her final years at Roseview Nursing Home when he would make a point of visiting her nearly every day.

Cy was an avid and astute follower of the stock market from his teens and was especially fond of the junior mining stocks, he even did some prospecting. A graduate of King’s Business College, he and his wife Ruth founded and operated Wrightsell Brokerage. He also built homes including an apartment building in 1960. After selling the brokerage business in the late 60’s he joined the Canadian Grain Commission where he worked as an inspector until his retirement.

A long-time member of the Port Arthur Curling Club, Strathcona Golf Course and the Shuniah Masonic Lodge No. 287, Cy continued to maintain many active friendships throughout his retirement. He will be missed by his Friday Coney Island lunch partners Peter and Cliff and his coffee group of Gerry, William and longtime friends Len, Peter and Terry (recently deceased).

Cyril lived his life with strong convictions as a good father, a dependable provider and a reliable friend that you could always count on.

He is predeceased by his wife Ruth (2018), his parents Lamont and Ivy, sister Irene Law and brothers Gordon and Robert.

Our family would like to thank the many who cared and tended to our dad during his years at The Walford, and his most recent needs at the Transitional Care Unit of Hogarth-Westmount and Thunder Bay Regional Hospital.

Cremation has taken place. Internment and a celebration of his life will be announced at a later date. Online Condolences can be made at www.sargentandson.com

Receive notifications about information and event scheduling for Cyril 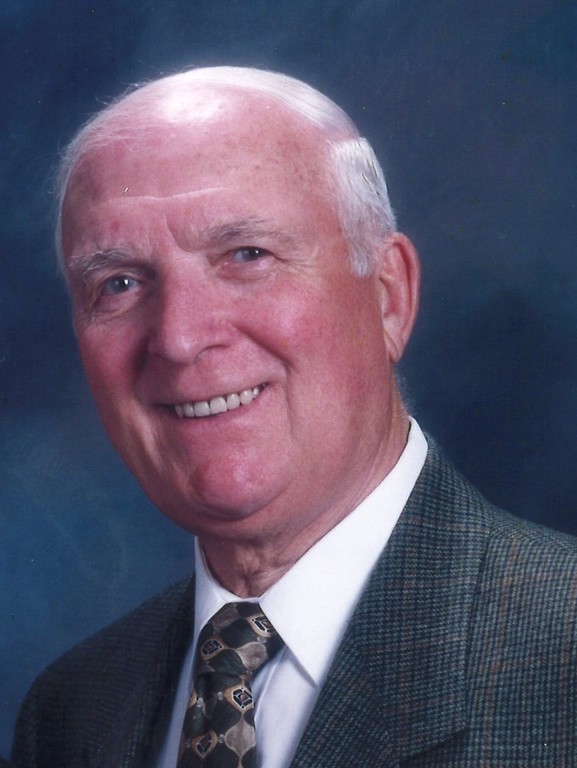 We encourage you to share any memorable photos or stories about Cyril. All tributes placed on and purchased through this memorial website will remain on in perpetuity for generations.

Honor the life of Cyril Allan Wrightsell by planting a memorial tree.
Plant a Tree in Memory of Cyril
Planted in the area of greatest need
JP

Our warmest condolences to you all! He lived a successful life and left us a wonderful legacy in you, his children! Sincerely

I had the pleaser of golfing with Cyril playing with him made the game fun be strong Ron Junnila
Comment | Share Posted Jan 24, 2021 at 09:10am via Condolence
RJ

I had the pleasurer of playing golf with Cyril with his company he made the the game fun
Comment | Share Posted Jan 24, 2021 at 09:07am via Condolence
CM

Dear family, we are very sorry to hear of uncle Cyrils passing. Our thoughts and prayers are with you at this sad time.
Comment | Share Posted Jan 23, 2021 at 12:22pm via Condolence
RH

To the Wrightsell family
Our parents enjoyed many social activities over the years and your father was the last of this group and era. I remember him sharing his wisdom and advise with me about the sports of golf and curling as I was taking them up as a youth. My condolences to your family
Rick Harms
Comment | Share Posted Jan 23, 2021 at 11:44am via Condolence