To share your memory on the wall of Diana Gail Collett, sign in using one of the following options:

Provide comfort for the family by sending flowers or planting a tree in memory of Diana Gail Collett.

Provide comfort for the family of Diana Gail Collett with a meaningful gesture of sympathy.

Receive notifications about information and event scheduling for Diana Gail 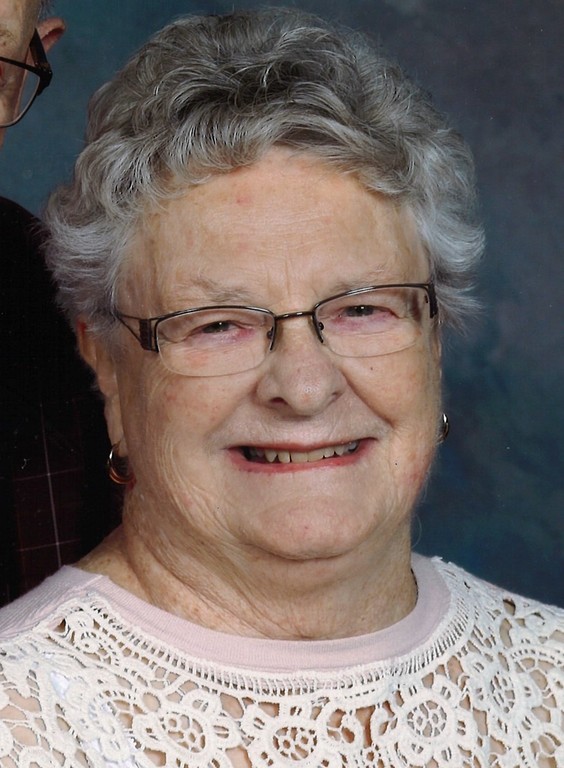 We encourage you to share any memorable photos or stories about Diana Gail. All tributes placed on and purchased through this memorial website will remain on in perpetuity for generations.

Honor the life of Diana Gail Collett by planting a memorial tree.
Plant a Tree in Memory of Diana Gail
Planted in the area of greatest need
GD

To Bob & Family, we are so sorry to hear of Gail’s passing, our sincere condolences. A wonderful, caring lady and always a kind word, Gail will be dearly missed. Thinking of you all at this difficult time.
Comment | Share Posted Sep 23, 2020 at 03:08pm via Condolence
BC

Bob and Family,
I was so very sorry to read of Gail’s passing. She was a fun, and full of life lady!
She was so good at organizing our small G.H.S. reunions, whenever she was coming to Guelph. We will miss those as well as seeing you Bob, and Gail.
I know you all have many wonderful memories......cherish them!
RIP my friend....
Betty Jean Carberry
Comment | Share Posted Sep 15, 2020 at 10:06am via Condolence
CC

Bob and family. So sorry to hear of Gail’s passing. She lived a full live full of good times and passed too soon. Deepest condolences,
John and Carol Collier
Comment | Share Posted Sep 08, 2020 at 01:51pm via Condolence
JB

Bob, Dianna & Deanna and all your family, Deepest sympathy from mom and I. May memories, prayers and the comfort of your many friends help you you through this difficult time.
Jill Beaupre & Claire Binnie
Comment | Share Posted Sep 04, 2020 at 01:37pm via Condolence
E

Thinking of you at this sad time. I met Gail thru the Grocery store where she taught the PARC ladies painting. We became great friends with lots of laughs involved and potlucks. Hold your memories close to your hearts ❤️ The welcome rock she painted for me will be treasured forever. Hugs to Bob