To share your memory on the wall of Diane Kusmack, sign in using one of the following options:

Provide comfort for the family by sending flowers or planting a tree in memory of Diane Kusmack.

Provide comfort for the family of Diane Kusmack with a meaningful gesture of sympathy.

To send flowers to the family or plant a tree in memory of Diane Gail Kusmack, please visit our Heartfelt Sympathies Store.
Read Less

Receive notifications about information and event scheduling for Diane 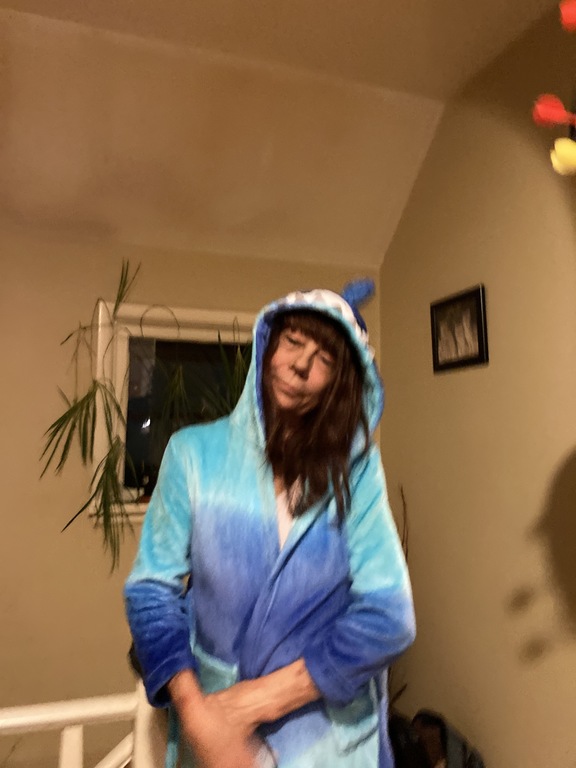 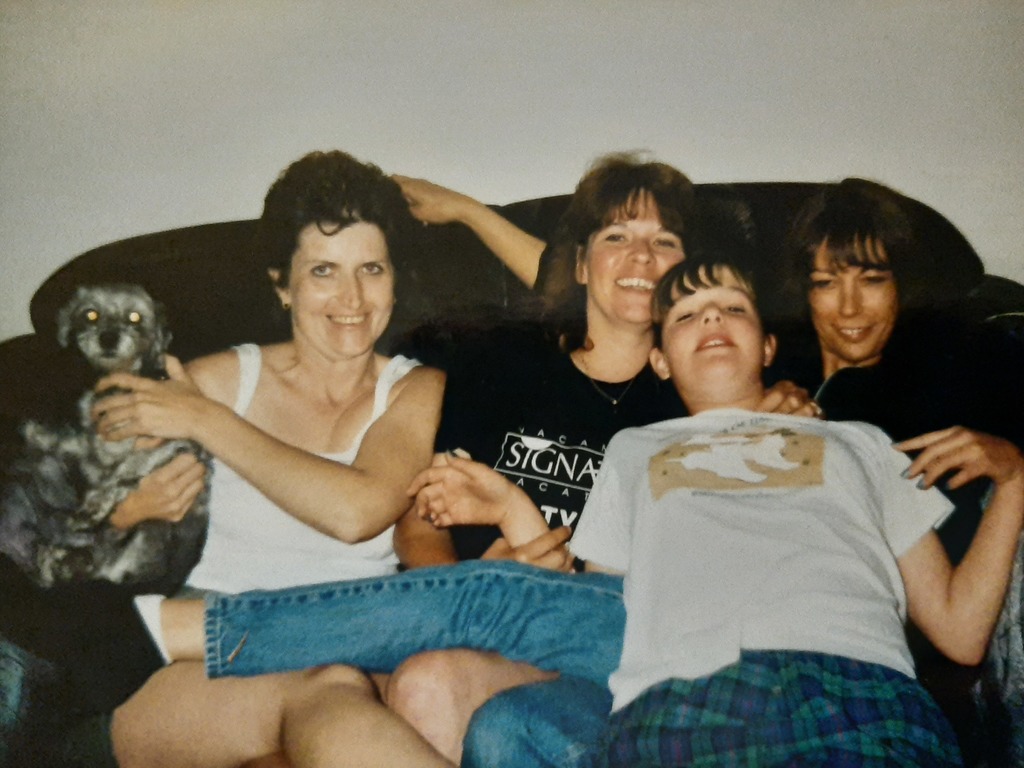 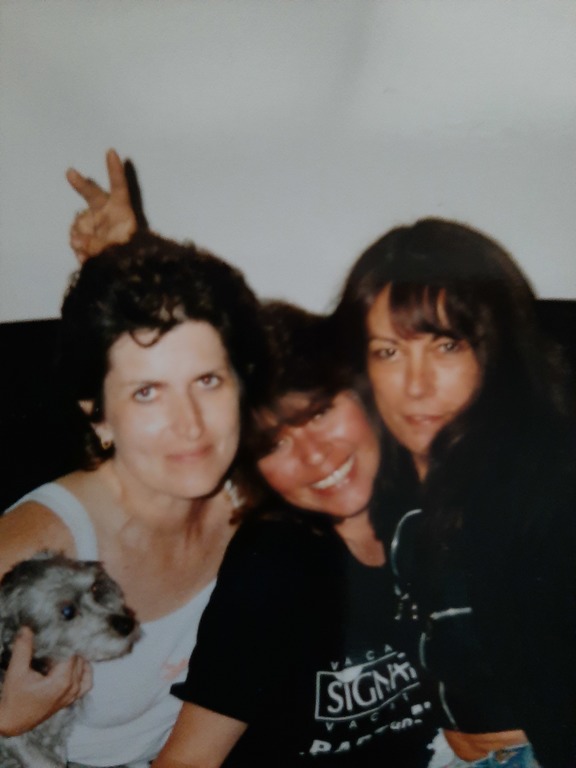 We encourage you to share any memorable photos or stories about Diane. All tributes placed on and purchased through this memorial website will remain on in perpetuity for generations.

Darrell and Brynn sent flowers to the family of Diane Gail Kusmack.
Show you care by sending flowers
Hand delivered by a local florist

Darrell and Brynn sent flowers to the family of Diane Gail Kusmack.
Show you care by sending flowers
Hand delivered by a local florist
LB

Diane Kusmack you will never be forgotten and I will hold dear our special moments we had together. Condolences to all of the family and friends near and far. Lise Dampier and Jerry Burns.
Comment | Share Posted Apr 20, 2021 at 02:15pm via Condolence
DB

Miranda, John, Daniel, we are so sorry for your loss. Please know we are thinking of you guys at this difficult time.

Darrell and Brynn planted a memorial tree for Diane Kusmack
Comment | Share Posted Apr 20, 2021 at 11:50am via Memorial Tree
DB

Wishing you peace to bring comfort, courage to face the days ahead and loving memories to forever hold in your hearts.

Darrell and Brynn purchased the Your Light Shines for the family of Diane Kusmack.
Order Now | Show All
Comment | Share Posted Apr 20, 2021 at 11:00am via Floral Arrangements
EM

Diane now you are with so many others but you will still have fun you were one crazy loving friend ,You helped me out after the fire I will never forget that .I hope your girls will carry on and do good . Enjoy your own path and be in peace.Love Elsie.Shanacy Nicholas xoxo.

Christine, Miranda, Kim and family
Sending condolences to you and your families, so sorry for the loss of your mom. Big hugs for everyone ,
Deanne and family ❤️
Comment | Share Posted Apr 19, 2021 at 08:05pm via Condolence