To share your memory on the wall of Donald Andrews, sign in using one of the following options:

Provide comfort for the family by sending flowers or planting a tree in memory of Donald Andrews.

Provide comfort for the family of Donald Andrews with a meaningful gesture of sympathy.

Receive notifications about information and event scheduling for Donald 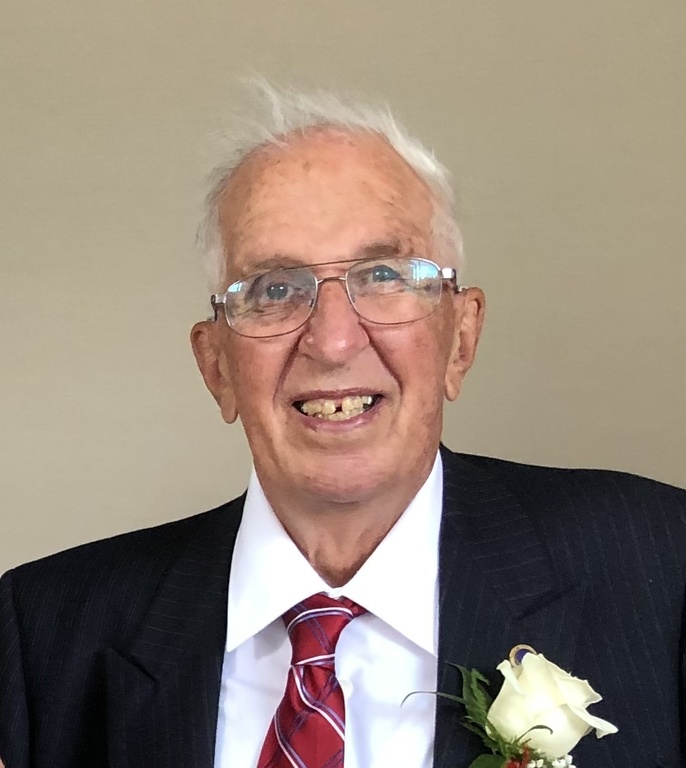 We encourage you to share any memorable photos or stories about Donald. All tributes placed on and purchased through this memorial website will remain on in perpetuity for generations.

Honor the life of Donald Ramsay Andrews by planting a memorial tree.
Plant a Tree in Memory of Donald
Planted in the area of greatest need
CM

Your Dad’s /Grand Dad’s happiness in being with all of you during your summer visits to Loon is something that was so apparent at the many Loon Lake events we all attended. May your memories of all those happy times bring you comfort in the days ahead.
Thinking of all of you with deepest sympathy
Carole,Don, Emilee, and Meilin Stitt- Carmichael
Comment | Share Posted Feb 24, 2021 at 11:34am via Condolence
CB

My sincerest condolences to Mr. Andrews family , in my younger years I spent many summer days at his moms camp which was next door to Don and his family's camp on Loon Lake. His mom and mine were best friends . I will say a special prayer for Mr. Andrews and his family during this difficult time and I'll always remember those boat rides he took us on .
Comment | Share Posted Feb 24, 2021 at 10:56am via Condolence
SP

Our deepest condolences to Susan, Frank, Meghan, Erin and Tom.
Don exemplified the mean of a gentleman and we enjoyed spending time with him last summer.
He was the true historian of Loon Lake and he will be greatly missed.