To share your memory on the wall of Doris Milne, sign in using one of the following options:

Provide comfort for the family by sending flowers or planting a tree in memory of Doris Milne.

Provide comfort for the family of Doris Milne with a meaningful gesture of sympathy.

To send flowers to the family or plant a tree in memory of Doris Milne (Graham), please visit our Heartfelt Sympathies Store.
Read Less

Receive notifications about information and event scheduling for Doris 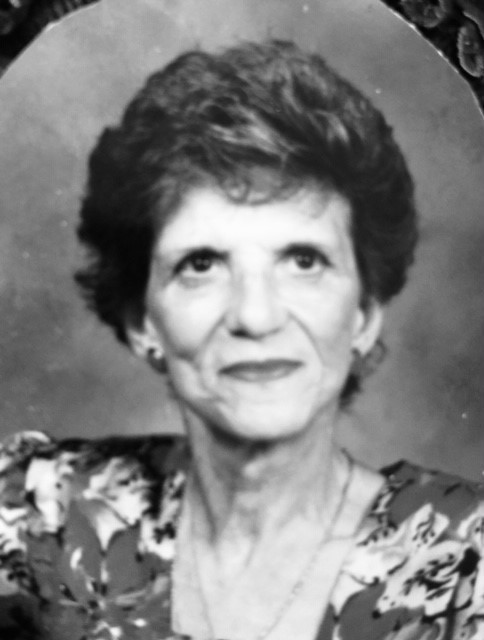 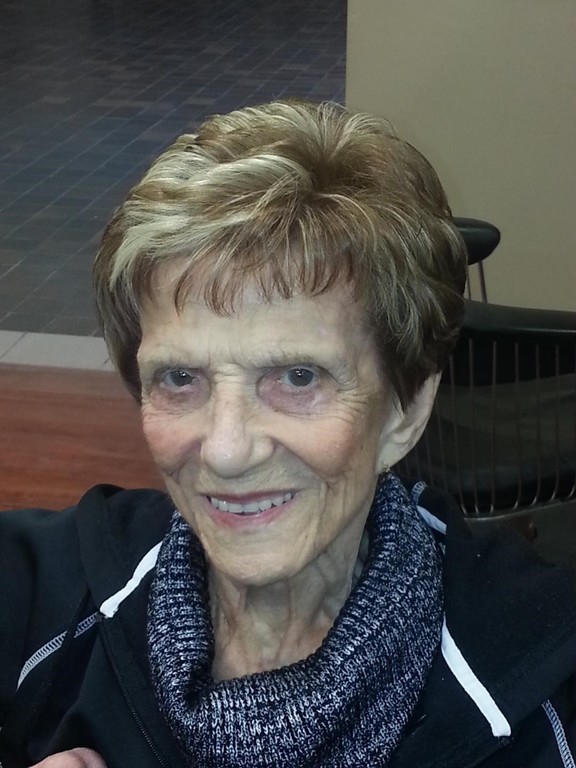 We encourage you to share any memorable photos or stories about Doris. All tributes placed on and purchased through this memorial website will remain on in perpetuity for generations.

Love from Texas, the Bounds, Razmzan and Thomisee sent flowers to the family of Doris Milne (Graham).
Show you care by sending flowers
Hand delivered by a local florist

Love from Texas, the Bounds, Razmzan and Thomisee sent flowers to the family of Doris Milne (Graham).
Show you care by sending flowers
Hand delivered by a local florist
L

Remembering you and Auntie Dot. You always are in our minds and hold a special place in our hearts and memories.

Love from Texas, the Bounds, Razmzan and Thomisee purchased flowers for the family of Doris Milne.
Order Now | Show All
Comment | Share Posted Jul 09, 2019 at 05:13pm via Floral Arrangements
GM

Thank you so much for the flowers! We really appreciate your loving support.
Posted Jul 10, 2019 at 12:29pm
PJ

George, Barb and families. We just learned of the passing of your mother and wanted to express our heartfelt sympathy. She had quite a life and was blessed to have such loving and caring children and grandchildren.
Rob and Maria Grady
Comment | Share Posted Jun 16, 2019 at 08:57am via Condolence
CL

George and Barb and families, we extend our heartfelt condolences. May your memories of happy times help you through this difficult time. You are in our thoughts and prayers.💐
Chris and Gary Lofts
Comment | Share Posted Jun 12, 2019 at 06:01pm via Condolence
EP

Thinking of George and Barbara and families in the loss of your Mother. She was a friend and acquaintance to my Mother, Edith Gagliardi and they shared many good times together. Bryan and I are thinking of you at this sad time and hope you have lots of good stories of your Mother to share in the years to come.
Comment | Share Posted Jun 12, 2019 at 08:37am via Condolence