To share your memory on the wall of Eleanor Ekholm, sign in using one of the following options:

Provide comfort for the family by sending flowers or planting a tree in memory of Eleanor Ekholm.

Provide comfort for the family of Eleanor Ekholm with a meaningful gesture of sympathy.

Receive notifications about information and event scheduling for Eleanor 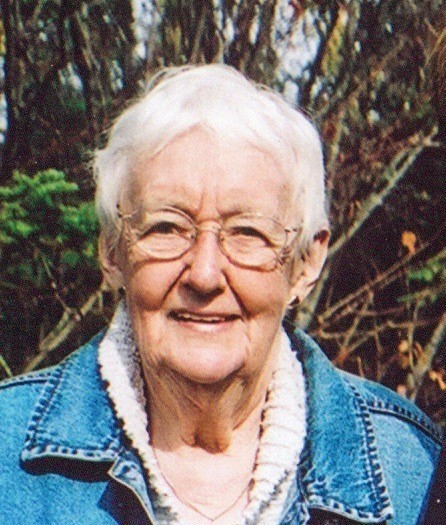 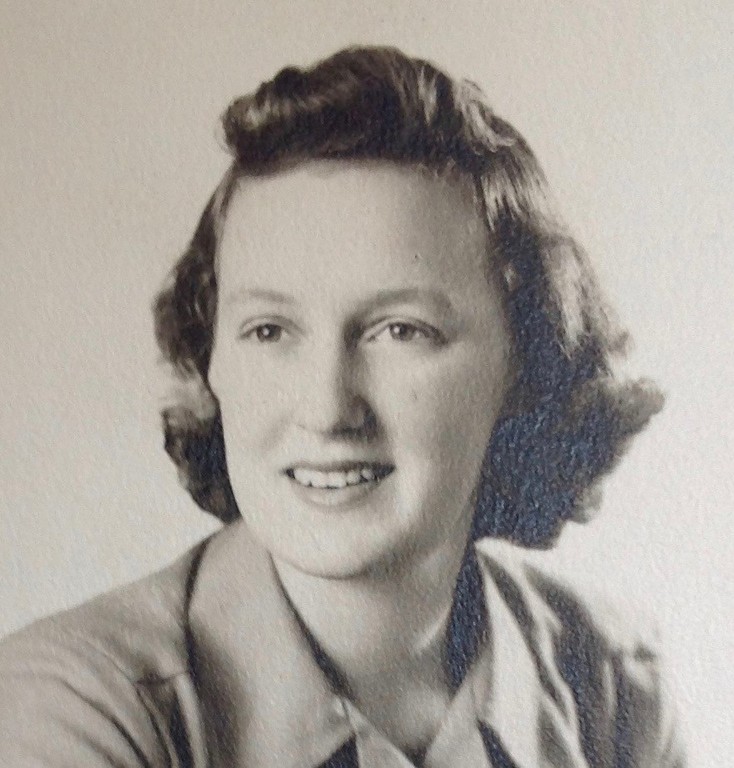 We encourage you to share any memorable photos or stories about Eleanor. All tributes placed on and purchased through this memorial website will remain on in perpetuity for generations.

Honor the life of Eleanor Patricia Ekholm by planting a memorial tree.
Plant a Tree in Memory of Eleanor
Planted in the area of greatest need
BM

Bob, Judy & family, Dave & I are so sorry to hear about Eleanor’s passing. She was a lovely, positive lady & always enjoyed talking with her.
Our deepest sympathy to all. 🙏

We were very sorry to hear of Eleanor’s passing. We lived next door to her for many years on Banning Street and she was a fine neighbour. We hadn’t seen her for some time but recently met her at Pioneer Ridge. We enjoyed seeing her and are glad that she lived a long life. Our thoughts and prayers go out to you at this difficult time.
Sincerely,
Ed and Anne Ferris
Comment | Share Posted May 26, 2019 at 09:35pm via Condolence

Bob & Judy, our thoughts are with you at this sad time. We are sorry for your loss. Your Mom was an outstanding lady and she taught you well. Sending hugs ... Al & Dianne.
Comment | Share Posted May 25, 2019 at 05:20pm via Condolence