To share your memory on the wall of Francesco Marasco, sign in using one of the following options:

Provide comfort for the family by sending flowers or planting a tree in memory of Francesco Marasco.

Provide comfort for the family of Francesco Marasco with a meaningful gesture of sympathy.

Receive notifications about information and event scheduling for Francesco 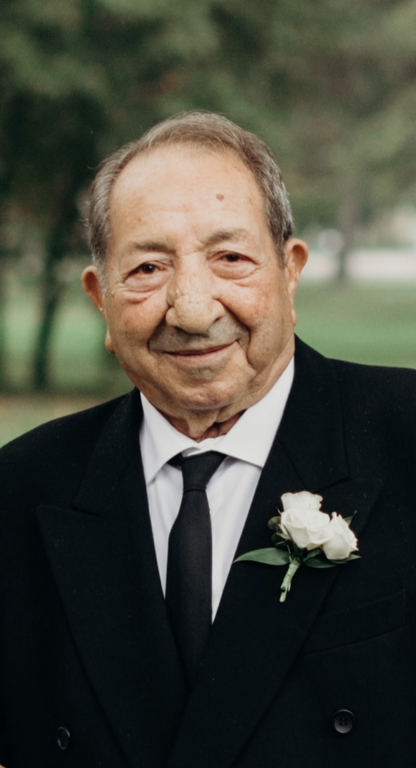 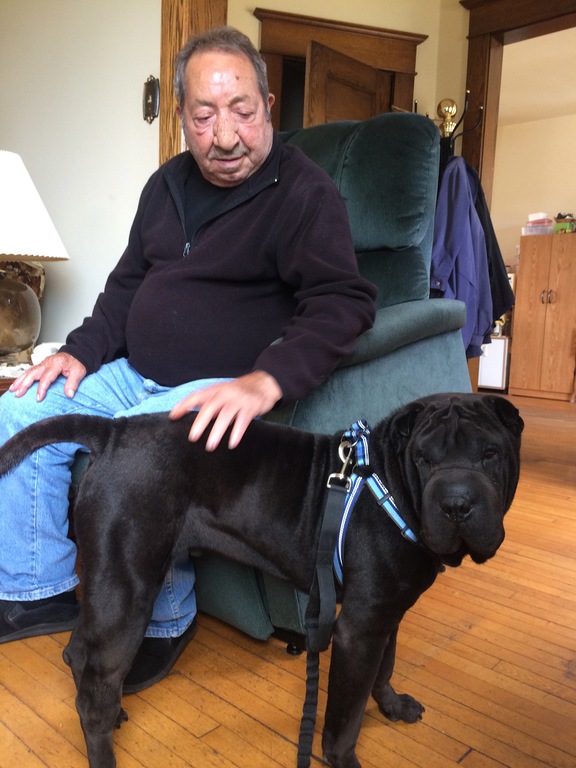 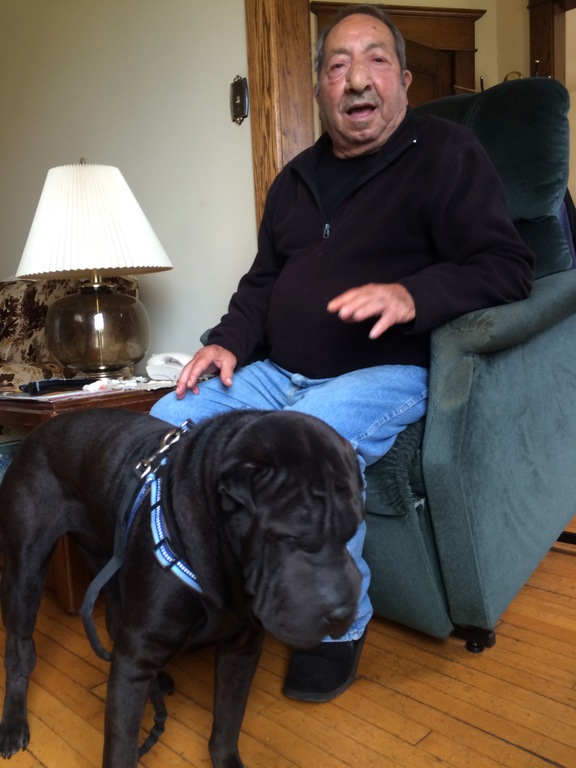 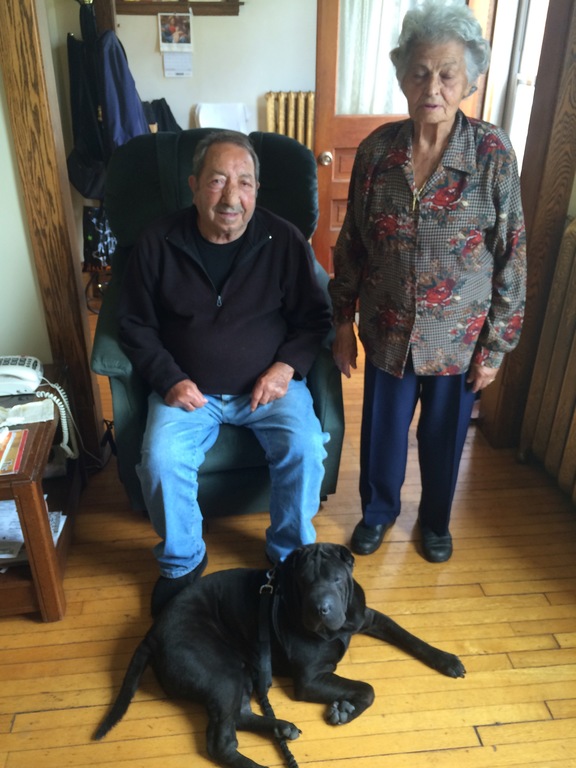 We encourage you to share any memorable photos or stories about Francesco. All tributes placed on and purchased through this memorial website will remain on in perpetuity for generations.

Honor the life of Francesco Antonio Marasco by planting a memorial tree.
Plant a Tree in Memory of Francesco
Planted in the area of greatest need
SP

Brittany and Rosemarie and family,
I’m so sorry to hear of the loss of your grandfather and father. I hope that your fond memories of him bring you joy and that the love of those around you will be a source of comfort at this difficult time. May he Rest In Peace.
With love and prayers,
Sarah Polowski
Comment | Share Posted Mar 27, 2020 at 11:14am via Condolence
TC

Our deepest sympathies to all. Our thoughts and prayers with you all. Teresa and Eugene Clemenza
Comment | Share Posted Mar 22, 2020 at 05:00am via Condolence
EG

With deepest Sympathies. Thoughts and prayers are with you all. Elia Gallo
Comment | Share Posted Mar 21, 2020 at 03:33pm via Condolence

My name is Chuck Brewster and I got to meet Frank and Connie when visited Peter their nephew. I had a nice visit an we were. Able to converse and I do not speak Italian. We understood each other. Glad they are together again. My best to the family.
Comment | Share Posted Mar 21, 2020 at 02:44pm via Condolence
GG

Sincere condolences to Franks family.
He was like an uncle to myself and siblings
Always have a special place in hearts
Much love and peace today and the days to follow
Lina, Eugenio Caruso and family
Gina Gutmann and family
Comment | Share Posted Mar 21, 2020 at 11:53am via Condolence