To share your memory on the wall of Francie Joanes, sign in using one of the following options:

Provide comfort for the family by sending flowers or planting a tree in memory of Francie Joanes.

Provide comfort for the family of Francie Joanes with a meaningful gesture of sympathy.

Receive notifications about information and event scheduling for Francie 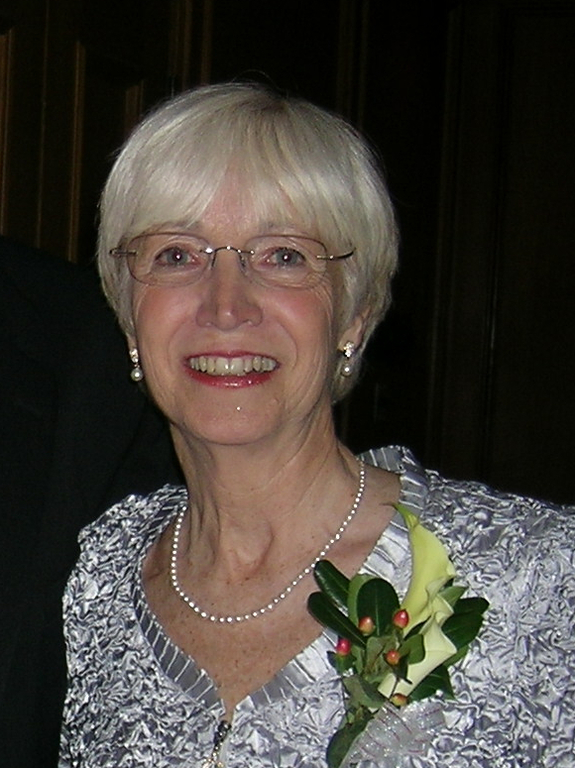 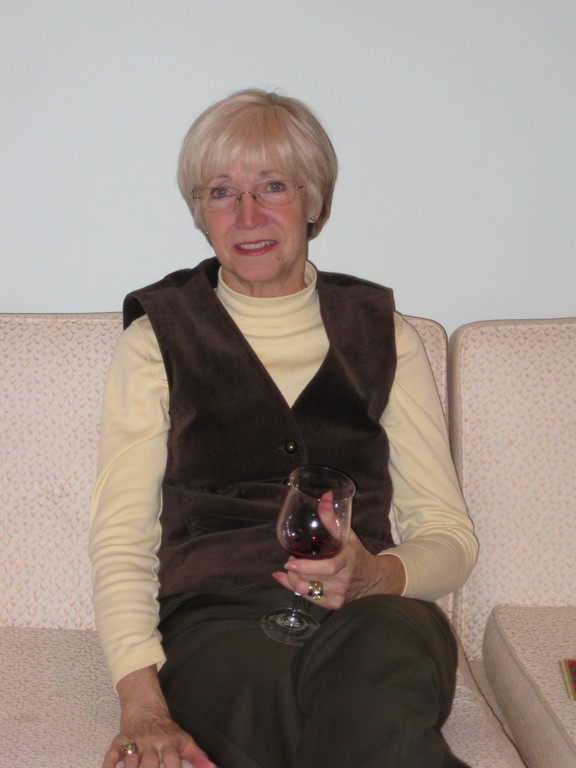 We encourage you to share any memorable photos or stories about Francie. All tributes placed on and purchased through this memorial website will remain on in perpetuity for generations.

Alan Baretto, Bill &Helene Lenz Isbell, and other have planted trees to honor the life of Francie Mary Joanes.
Plant a Tree in Memory of Francie
Planted in the area of greatest need
ML

Wishing you peace to bring comfort, courage to face the days ahead and loving memories to forever hold in your hearts.

My deepest condolences to you Uncle Francis, David, Paul & Patti...Francie is in my thoughts & prayers x

Our deepest sympathy go out to you David and your family. Our thoughts and prayers are with you.

Dave, We are so sorry for your loss and thinking about you and your family during this difficult time.

Dear Dr Frank Joanes , Dave and Paul , my sincere condolences . You’re all in my thoughts and prayers
You’re friend and colleague,