To share your memory on the wall of Gordon Aitkens, sign in using one of the following options:

Provide comfort for the family by sending flowers or planting a tree in memory of Gordon Aitkens.

Provide comfort for the family of Gordon Aitkens with a meaningful gesture of sympathy.

Receive notifications about information and event scheduling for Gordon 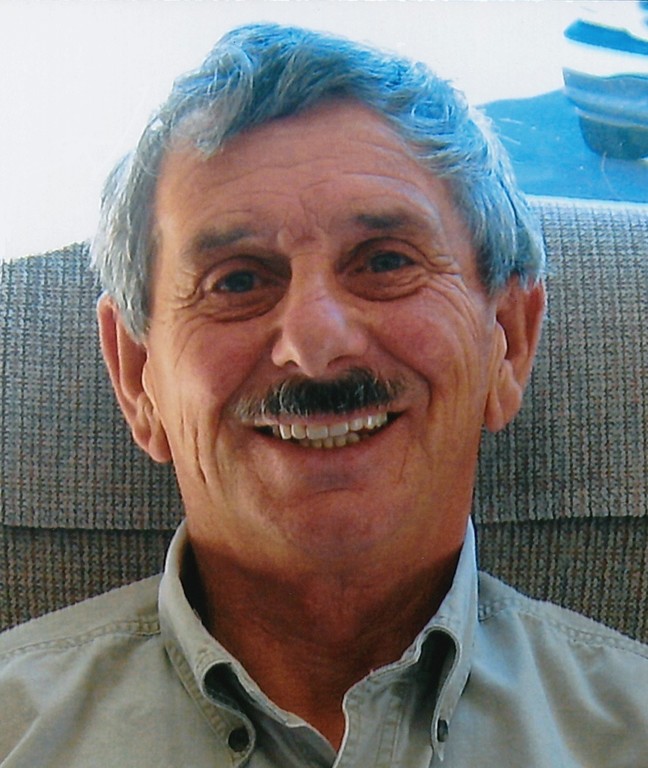 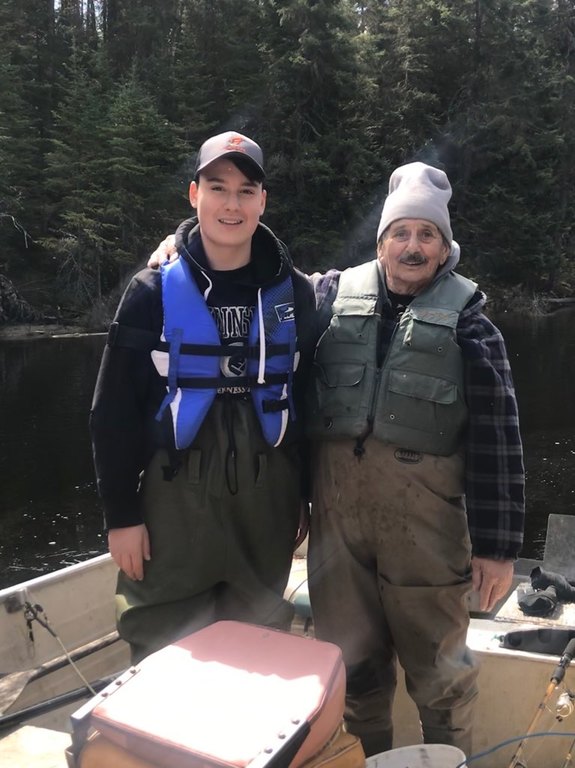 We encourage you to share any memorable photos or stories about Gordon. All tributes placed on and purchased through this memorial website will remain on in perpetuity for generations.

Ken Rogers and The Sager family have planted a memorial tree for Gordon George Aitkens.
Plant a Tree in Memory of Gordon
Planted in the area of greatest need
JK

Dear Dianne, Faith and families, we are deeply saddened to learn of Gordon’s passing. You have our deepest condolences. Our thoughts and prayers are with you at this sad time. May he Rest In Peace.
John & Flora Kennedy
Comment | Share Posted May 27, 2020 at 07:28pm via Condolence
DJ

So very sorry to hear of Gord's passing our sincere condolences to the family.
Cedo and Donna Jankovic
Comment | Share Posted May 25, 2020 at 05:30am via Condolence

Dear Diane: I am so very sorry to hear that your Husband has passed away. May the love of Family & Friends be a comfort to you and your Family. My thoughts & prayers are with you at this sad time. Hugs from Anne Becotte xoxoxo
Comment | Share Posted May 24, 2020 at 10:42am via Condolence
J

Diane I am so sorry about Gordie he was a good friend he will be missed by many In the past we had a lot of good times together memories I will never forget
Comment | Share Posted May 23, 2020 at 03:39pm via Condolence