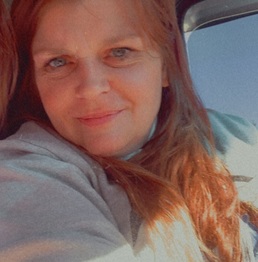 It is with broken hearts that we share the passing of Jacqueline Elaine Thomas, age 40, on June 22, 2022.

Jacqueline was born on November 4, 1981 and grew up in Sault Ste. Marie. She later moved to Thunder Bay, where she attended West Gate High School and went on to Toronto School of Business where she received her degree in massage therapy. Her love of art was one of the many things that she enjoyed. She had a green thumb and spent hours in her garden – if not hers, then someone else’s!

n lieu of flowers, donations to the Ariella Thomas Education trust fund (cheques to made payable to: "In Trust For Ariella Thomas," care of Bay Credit Union) or to a charity of one’s choice would be greatly appreciated.

Online condolences may be expressed at www.sargentandson.com