To share your memory on the wall of Joan Inglis, sign in using one of the following options:

Provide comfort for the family by sending flowers or planting a tree in memory of Joan Inglis.

Provide comfort for the family of Joan Inglis with a meaningful gesture of sympathy.

Receive notifications about information and event scheduling for Joan 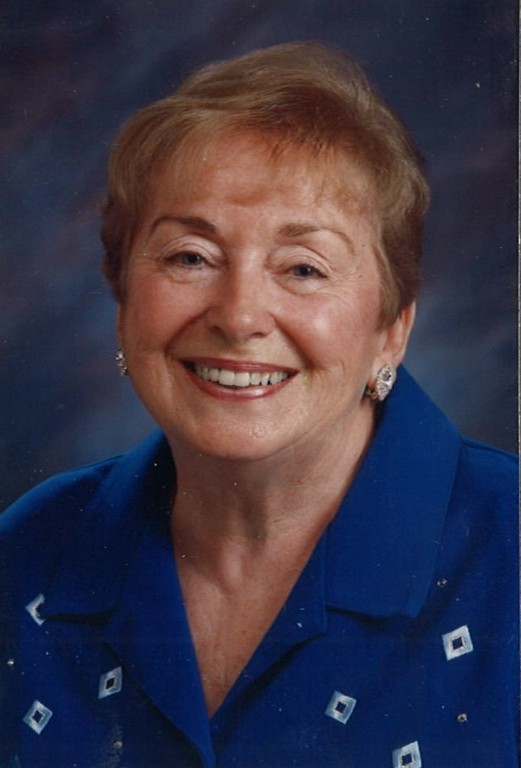 We encourage you to share any memorable photos or stories about Joan. All tributes placed on and purchased through this memorial website will remain on in perpetuity for generations.

Honor the life of Joan Dolores Inglis (English) by planting a memorial tree.
Plant a Tree in Memory of Joan
Planted in the area of greatest need

Sending heartfelt sympathies from all the Pat and Romeo Allard family. Thank you Cathy for using Joan’s phone to give me a call. I was planning on a nice visit and tea in September this year. Joan was such a beautiful woman with an amazing full heart for everyone.
We have fond memories of our time on Van Norman and Loon Lake shenanigans.
Comment | Share Posted Jun 13, 2019 at 10:48pm via Condolence
KB

Dear Family of Joan
Please know my thoughts are with you at this time. She was a kind heart with the best of smiles.
May many wonderful memories console you in the days to come,
Most sincerely,
Ken Boshcoff
Comment | Share Posted May 19, 2019 at 09:55pm via Condolence

Our family has lost a key member. Joan was a remarkable lady, a wonderful sister-in-law and a FABULOUS FRIEND. Always fondly remembered. RIP, Joan!!
Comment | Share Posted May 14, 2019 at 11:55am via Condolence

Our family has lost a key member. Joan was a remarkable lady, a wonderful sister-in-law and a FABULOUS FRIEND. Always fondly remembered. RIP, Joan!!
Comment | Share Posted May 14, 2019 at 11:55am via Condolence
JG

My sincere condolences to the Family of Joan Inglis. Joan and I met years ago through my husbands (now deceased) parents, Bob and Anne Geddes. The stories I was regaled with regarding the long-standing friendship between my in-laws and Tom and Joan made me smile. Over the years Joan was very kind to always reach out to Andy and me at Christmas with one of her wonderful “Family News Letters”, which updated us on how the Inglis family was doing, signing off always with love and friendship. I will miss your wonderful Christmas Greetings Joan, but I know you are in very good company in heaven, perhaps singing next to a piano which my mother-in-law is playing while Bob and Tom share tall tales in the background. You will be miss…………….
With love and Friendship Jenny Geddes
Comment | Share Posted May 10, 2019 at 04:54pm via Condolence