To share your memory on the wall of Lance Heald, sign in using one of the following options:

Provide comfort for the family by sending flowers or planting a tree in memory of Lance Heald.

Provide comfort for the family of Lance Heald with a meaningful gesture of sympathy.

With sadness, but also with gratitude for his long and wonderful life, the family announces the death of Lance Grover Heald at the age of 92 after a brief illness on Good Friday, April 19, 2019.

Born in Winnipeg on January 27, 1927 to Ch... Read More
With sadness, but also with gratitude for his long and wonderful life, the family announces the death of Lance Grover Heald at the age of 92 after a brief illness on Good Friday, April 19, 2019.

Born in Winnipeg on January 27, 1927 to Charles Wesley Heald and Ethel May (Grover) Heald, Lance moved to Thunder Bay (Fort William) as a child and, except for a brief sojourn in Kenora, lived there his entire life. He attended Fort William Collegiate and while still in high school began to work at the Public Health Laboratory, taking care of the animals there. He worked his way up, becoming a Registered Lab Technologist and then began taking university courses part-time while working and raising a family, graduating with a Bachelor of Science degree in 1969. He became the lab's Director and held that position until he retired in 1981. Lance loved spending time in Slate River with his “country cousins” so, in 1968 he moved the family to Rosslyn Village. Lance became a “gentleman farmer,” raising dogs, horses, sheep, rabbits, chickens, and whatever other animals struck his fancy.

Lance's lifelong passion was dog sledding. In the early years he was a fixture in local parades with his dog team and a hit with the neighbourhood kids. He was a central figure in bringing sled dog racing to Thunder Bay and continued racing regularly into his 70s. He was also active in the Thunder Bay Kennel & Training Club, the United Church, and the Naturalist Society.

Lance is survived by his wife of 68 years, Janet (Gambee), his four children Ken (Sue), Susan, David, and Elizabeth (Warren), sister-in-law Pat Heald, and brother-in-law John Gustavson. He is also survived by many grandchildren, great-grandchildren, nieces and nephews. He was predeceased by his parents, his siblings Shirley, Wesley and Henry, brother-in-law Peter Gambee, and his grandson Dylan Galilee.

Lance loved to sing, he loved to dance, and he loved to laugh. In fact, he loved life, and was loved my many in return. His large circle of friends was evident by the many people who came to wish him a Happy 90th Birthday just a couple of short years ago. After that party, he declared he'd had a perfect life. We will miss him terribly, but carry forward that love of life, sense of adventure, and sense of humour we had the privilege to share.

As expressions of condolence, donations to the Dylan Galilee “Love, Joy & Laughter” fund at the Kitchener Waterloo Community Foundation or a charity of choice would be appreciated. Donations can be made online or envelopes are available at the back of the church. Online condolences can be made at www.sargentandson.com.

A celebration of life will be held at Trinity United Church, 30 Algoma St. South, Thunder Bay, Thursday, April 25, 2019 at 11:00 a.m. The service will be followed by a lunch reception at Sargent & Son Funeral Home, 21 North Court St.

Donations to the "Love, Joy & Laughter" Fund through the Kitchener Waterloo Community Foundation can be made at https://www.canadahelps.org/en/charities/the-kitchener-and-waterloo-community-foundation/

The Heald family has requested that you please disregard the statement below regarding sending flowers as it is automatically generated by our website.

Receive notifications about information and event scheduling for Lance 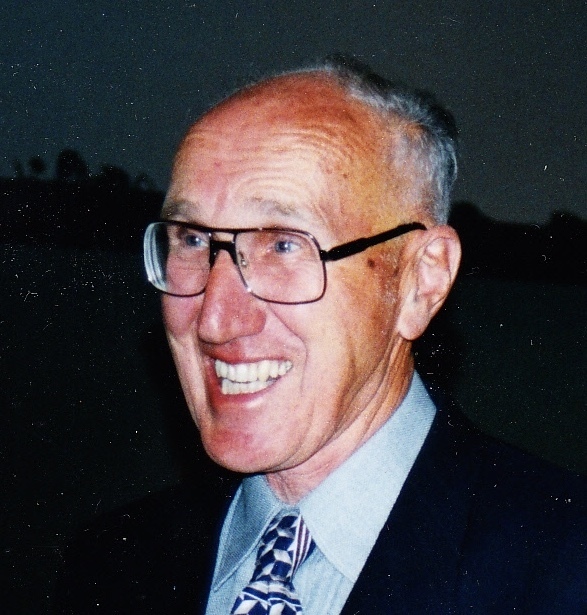 Donations are being accepted for: Kitchener-Waterloo Community Foundation.

We encourage you to share any memorable photos or stories about Lance. All tributes placed on and purchased through this memorial website will remain on in perpetuity for generations.

Honor the life of Lance Grover Heald by planting a memorial tree.
Plant a Tree in Memory of Lance
Planted in the area of greatest need
MU

David and family
My sincere condolences on the passing of your father.
May the hopeful message of Easter bring your family comfort and peace in this time of sorrow.
Michael Uitto
Comment | Share Posted Apr 23, 2019 at 12:18pm via Condolence
JH

Janet, my thoughts and prayers are with you.
Joan Heald
Comment | Share Posted Apr 22, 2019 at 04:44pm via Condolence
TG

Our thoughts and prayers are with you. deepest sympathies.
Terry and Nancy
Comment | Share Posted Apr 22, 2019 at 11:53am via Condolence