To share your memory on the wall of Louise Vondrasek, sign in using one of the following options:

Provide comfort for the family by sending flowers or planting a tree in memory of Louise Vondrasek.

Provide comfort for the family of Louise Vondrasek with a meaningful gesture of sympathy.


She will be lovingly remembered and dearly missed by her son Derek (Chantell) Vondrasek, and daughters; Judy (Jeff) Vondrasek and Jodi (Trevor) Vondrasek. Survived by siblings: Chuck (Gerry) Woods, Lyndon Woods, Lorna (Harry)Krieg, Micky Woods, Donny (Colleen)Woods and Tammy (Wesley) Hayward, and by her grandchildren: Melissa (Ryan) Brady, David, Gregory, Brianna, Kaydence, Emmarie and Brayden, as well as numerous nieces, nephews and other relatives. She was predeceased by her parents Evelyn and Gordon, brother Larry, sister Marlene in infancy and husband Jim. We take comfort that she has been reunited with those loved ones.

As per Louise's wishes, cremation has taken place. To honour her memory a service and luncheon will be held on Friday, October 11, 2019 at 11:00 a.m. at the Calvary Lutheran Church, 2820 E. Donald Street with Pastor Brian Falkenholt presiding. Interment will take place following the luncheon, for those who wish to attend, at the Trinity Lutheran Cemetery in Neebing where her ashes will be buried with her husband. As expressions of sympathy, memorial donations may be made to the Calvary Lutheran Church, Wesway, Hospice Northwest or the charity of your choice. Arrangements entrusted to the Sargent & Son Funeral Chapel, 21 N. Court Street. On-line condolences may be made at www.sargentandson.com.

Receive notifications about information and event scheduling for Louise 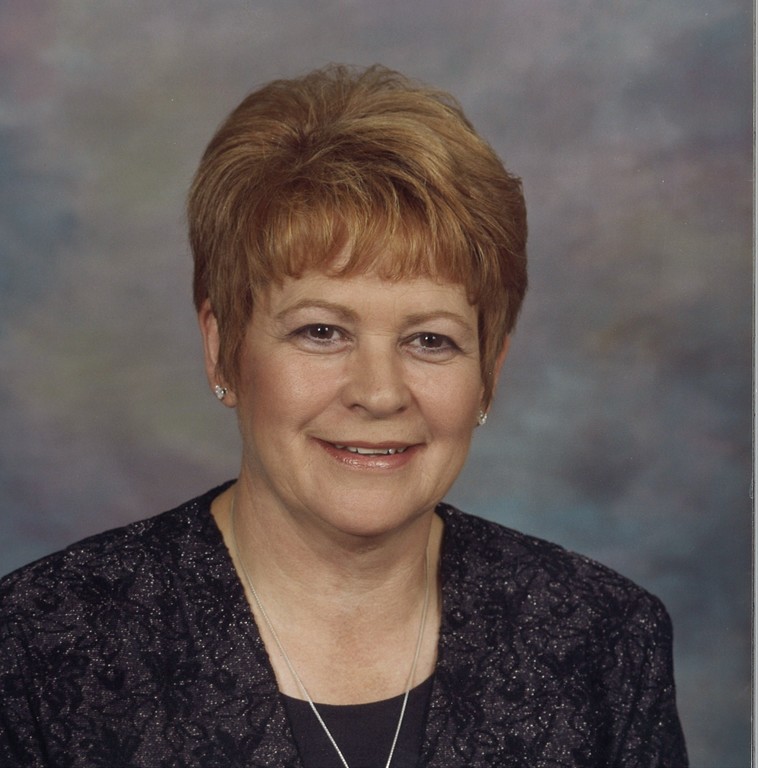 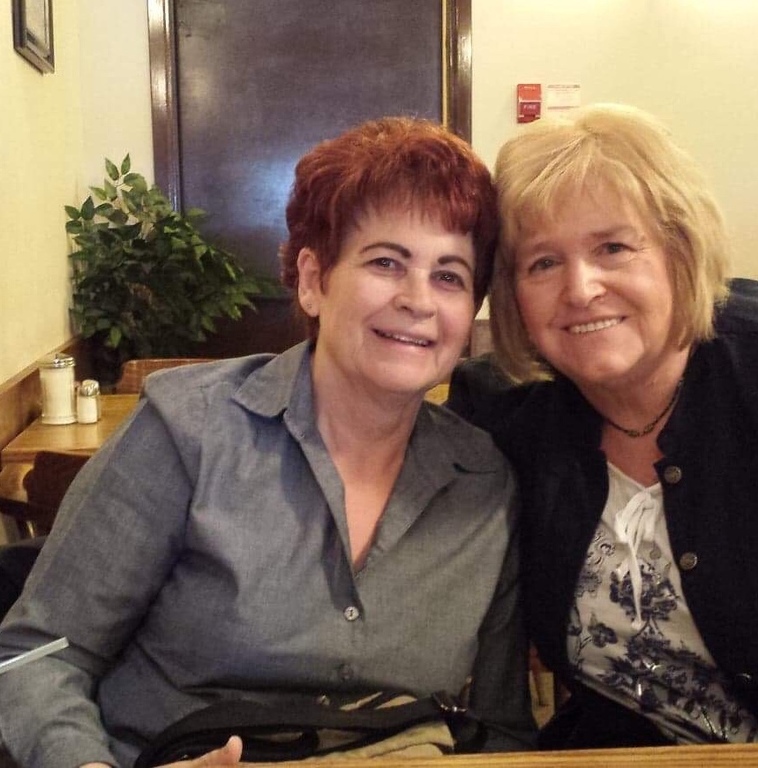 We encourage you to share any memorable photos or stories about Louise. All tributes placed on and purchased through this memorial website will remain on in perpetuity for generations.

Honor the life of Louise Vondrasek by planting a memorial tree.
Plant a Tree in Memory of Louise
Planted in the area of greatest need
SG

We are very sorry to hear of your loss. Wishing you strength at this difficult time.
Comment | Share Posted Oct 11, 2019 at 04:42pm via Condolence
BB

I remembe Louise from way back when we were young, a bunch of us would drive to country halls where she would sing and she was a good singer .R I P Louie Bob Borgeson
Comment | Share Posted Oct 10, 2019 at 09:31am via Condolence
P

My Condolences to the family, Louise was a wonderful woman RIP Louise. Patsy Cole
Comment | Share Posted Oct 08, 2019 at 01:18pm via Condolence
JC

Hello:
Your Mom was a great lady and a good friend. I always remembered her kind face and her beautiful smile.
I worked with her at Hogarth-Westmount Hospital back in the nineties. She had a great sense of humour.
Just know that my thoughts and prayers are Louise's family at this most difficult time.
Take care of yourselves and each other.
Sincerely,
Jim Campbell now living in Sudbury, Ontario
Comment | Share Posted Oct 08, 2019 at 01:15pm via Condolence
NW