To share your memory on the wall of Madeleine King, sign in using one of the following options:

Provide comfort for the family by sending flowers or planting a tree in memory of Madeleine King.

Provide comfort for the family of Madeleine King with a meaningful gesture of sympathy.

Madeleine was born on June 26, 1925 on the shores of Lake Nipigon. She was raised by her mother (Martina Wigwas and her step father Paul Wigwas) in and around the communities around Lake Nipigon. She attended Gull Bay Day School and St. Joseph’s Indian Residential School. She also spent a lot of time with extended family learning to live off the land. She enjoyed going camping on Lake Nipigon with her family, particularly with her aunts and sisters where, again, she was able to employ and pass on our Ojibway language and traditions.

Madeleine’ early years posed many challenges for her, especially through Depression-era years. But with the help of her extended family she was able to meet and use those challenges to develop high moral values which she later instilled onto her 9 children. Madeleine worked as cookie in a number of Logging Bush camps and acquired many cooking skills, especially baking bread and cinnamon rolls. She was an expert bannock-maker, baking brown and other customized flavours. She passed many of these skills to her children and many Nieces. Home often had an aroma of fresh baked bread and other goodies during Holidays and special occasions. Momma often fed the less fortunate during these occasions.

In July 1956, she married Stanley Xavier King (Fox), the love of her life and together they raised 9 boys in Gull Bay. She was a devoted mother and always worked hard to ensure all her children were properly fed, clothed and cared for. She was a dedicated and devote Catholic and worshiped the Native Saint Kateri Tekakwitha. She was a member of the community prayer group and often was sought to provide comfort to community members in time of illness, death and other crisis. She became a wise and knowledgeable Elder who was a bank of traditional knowledge because of life experiences which she shared freely with anyone that showed an interest in learning. She enjoyed native crafts and did a lot sewing and beadwork in her midlife. She enjoyed music, especially the ole time fiddle music and often reminisced of memorable and often humorous times with her close friends (Weesgotick - Marie Mondou, and Beleetch -Amelia Wani, to mention a few that have since passed on.)

Madeleine was a strong woman with character. She extended kindness to people she met cementing intergenerational family ties which otherwise would have been lost. She made many lifelong friends. She had the utmost reverence for the community Elders, one of the many values she instilled onto her children.

She will be greatly missed by her children Ronald (Rolande), Alec (Yvonne), Peter, Roger, Stan Jr., Christopher (Dawn), Kenny, Roland (Barb), and Michael (Carolyn). She is also survived by her sister Edna Wigwas, brothers Peter Wigwas, and John McGuire (Winnipeg) as well as numerous nieces, nephews, cousins, and many grandchildren and great-great-grandchildren.

The family would like to thank all those who visited and comforted Momma at Bethami Nursing Home. Special thanks go to her niece Loretta Netemgesic who spent many hours visiting with Momma and playing her that ole time music she enjoyed.

The family would like to express our sincerest gratitude to the staff at Bethami Nursing Home for the exemplary care given to Momma, especially PSWs. Your professional care parallels that of God’s Angels here on earth. Gitchi Meegwetch

Funeral services for the late Madeleine King will be held on Thursday, October 22, 2019, when family and friends will gather in the Sacred Heart R.C. Church in Gull Bay for funeral mass beginning at 2 p.m., celebrated by Father Mahoney. Interment will follow in Gull Bay. Visitation for friends will be held on Tuesday, October 22, 2019, from 7 – 9 p.m., with a vigil service beginning at 7:30 p.m. in the Sargent & Son Funeral Chapel, 21 N. Court Street. On-line condolences may be made at www.sargentandson.com.

Receive notifications about information and event scheduling for Madeleine 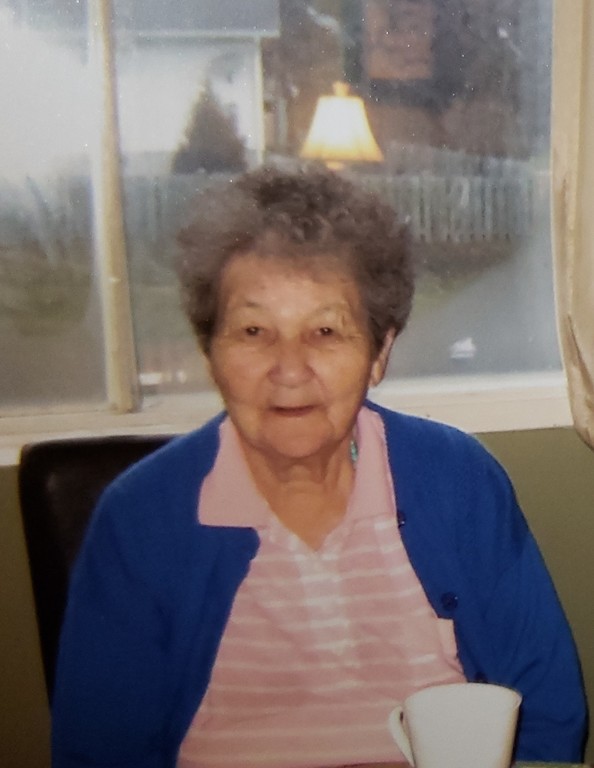 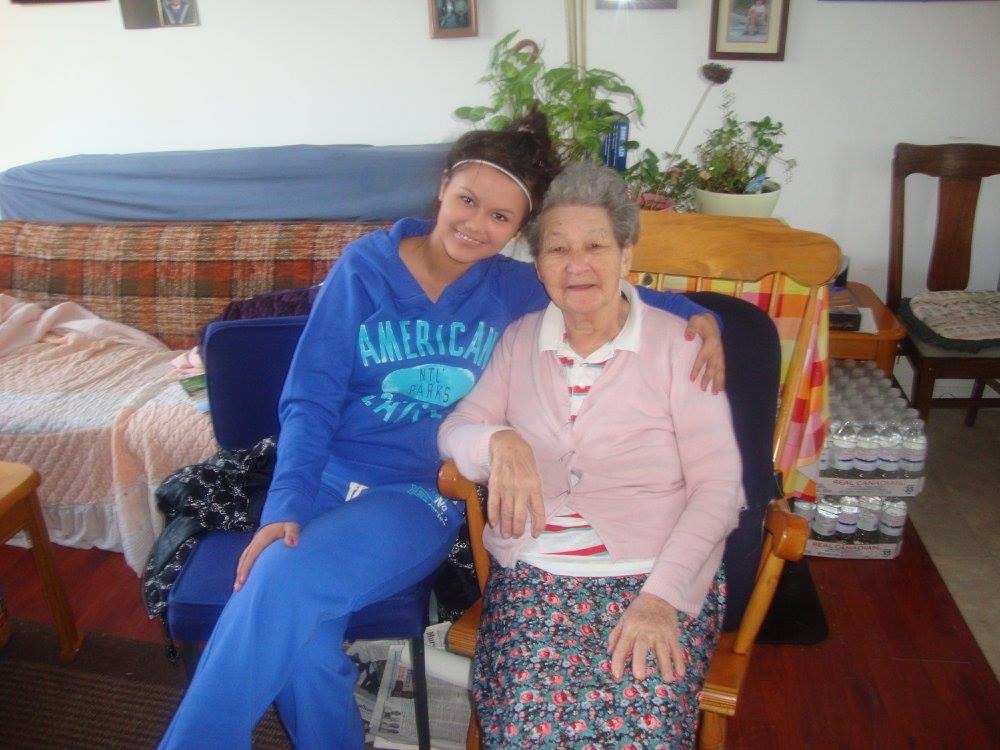 We encourage you to share any memorable photos or stories about Madeleine. All tributes placed on and purchased through this memorial website will remain on in perpetuity for generations.

Honor the life of Madeleine King by planting a memorial tree.
Plant a Tree in Memory of Madeleine
Planted in the area of greatest need

I was saddened to read of Madeleine's passing and Louise and I wish to extend condolences to her family.
I will not make the funeral mass in Gull Bay. I have known Madeleine since at least 1970, first meeting at Sioux Lookout Zone Hospital. Lake Nipigon was my favourite lake during the late 70s and early 80s. Launching at Poplar Point, we would venture across to the Shakespeare Islands and more than once we made the trip up past Jack Fish island into Wabinosh where we would anchor below the rapids while the younger set caught fish. Once we got caught in a sudden squall and we ended up navigating by lightning around Jack Fish Island to calm water, tying to a tree on the shore in the darkness. Waking up in the morning I was surprised because we were right at the cabins which I knew as Sam King's. I have since wondered if those cabins were the home for Stanley and Madeleine way back when. When we moved to the shore of Thunder Bay, Shuniah, Lake Superior became the focus but I will never forget the wild rugged beauty of L Nipigon. Roger, Stanley and Peter and siblings, you are now the front line as handed to you by your Momma and Dad. They were both exceptional people.
Comment | Share Posted Oct 24, 2019 at 03:07pm via Condolence
CS

Roland, Please accept our deepest sympathies to you and your family during this difficult time.
OPP- Indigenous Policing Bureau

we are sorry about the passing of your dear mother GODS PEACE Teresa and Caesar Squitti
Comment | Share Posted Oct 21, 2019 at 08:51pm via Condolence