To share your memory on the wall of Marilyn Slater, sign in using one of the following options:

Provide comfort for the family by sending flowers or planting a tree in memory of Marilyn Slater.

Provide comfort for the family of Marilyn Slater with a meaningful gesture of sympathy.

Marilyn Slater, aged 85, passed away peacefully on Sunday, May 30th, 2021, at St. Joseph’s Hospice in Thunder Bay, with loving family by her side.

Marilyn was born on February 10, 1936, in Port Arthur, Ontario, and remained a lifelong... Read More
Marilyn Slater, aged 85, passed away peacefully on Sunday, May 30th, 2021, at St. Joseph’s Hospice in Thunder Bay, with loving family by her side.

Marilyn was born on February 10, 1936, in Port Arthur, Ontario, and remained a lifelong resident of Thunder Bay. She attended Prospect Avenue Elementary School and Port Arthur Collegiate Institute. After graduating she took employment at a bank and later became an extremely talented piano teacher both in the schools and out of her home.

Marilyn met Ken during an outing at her grandparents’ family camp on Deception Lake. Love blossomed and the two were married at Trinity United Church on September 10th, 1955, celebrating 65 years of marriage this past September. As their family grew with the addition of 3 children, mom became the cherished homemaker, which included talents in gardening, cooking, sewing, and entertaining family gatherings like the 1994 Slater Family Reunion. She was the matriarch of our family and knew how to take care of everyone as a proud wife, mother, aunt and nana. She took pride in her appearance and instilled that trait in her family who always dressed for the occasion.

Her main interests were her family and her volunteer work at numerous church activities thru the Trinity Women’s League, including the famous Dessert of the Month and Christmas Tea at Trinity United Church. One of her greatest accomplishments was receiving the Provincial Life Membership award from Premier Dalton McGuinty for Hospital Auxiliaries Association of Ontario. She held position of Director of Communications for the Hospital Auxiliaries Association of Ontario and was a dedicated volunteer true to her passion for helping those in need.

Marilyn loved square dancing and in the early days of her marriage started teaching square dancing with Ken calling. She was an intricate part of the start up and running of the Thunder Bay International Soccer Tournament for over 27 years. She also was a curler at the Port Arthur Curling Club both thru the women’s league and the mixed league helping host many bonspiels including the provincial playdowns to the Scotties Tournament of hearts back in 1996. Many Saturday nights were spent with close friends at the Club. In later years swimming at the Volunteer Pool and Tai Chi kept her active.

Travel was of great interest to Marilyn to explore the world and educate her family on her adventures. They made many friends in Arizona and Florida as snowbirds. They also enjoyed their travels with close friends to Scotland and Italy, Hawaii and Barbados. But they were always drawn home to their summer retreat at Deception Lake. They built a log camp and sauna by hand with minimal power tools. In later years a greenhouse was erected and their garden of love endured. She loved fishing and teaching her grandkids patience in a boat.

We would like to thank Dr. Geoff Davies for his compassion shown to mom during her short stay at St. Joseph’s Hospice, along with all her nurses. We would like to also thank Dr. Minty, Dr. Lai and Dr. Mozzon for their care over the years.

Due to covid restrictions, a private Family Service has been held. Those wishing to view the service may do so on the Sargent & Son Facebook page. Should friends so desire donations can be made to St. Joseph’s Care Group, Thunder Bay Regional Hospital or Trinity United Church.

To send flowers to the family or plant a tree in memory of Marilyn Myrna Maria Slater (Miller), please visit our Heartfelt Sympathies Store.
Read Less

Receive notifications about information and event scheduling for Marilyn 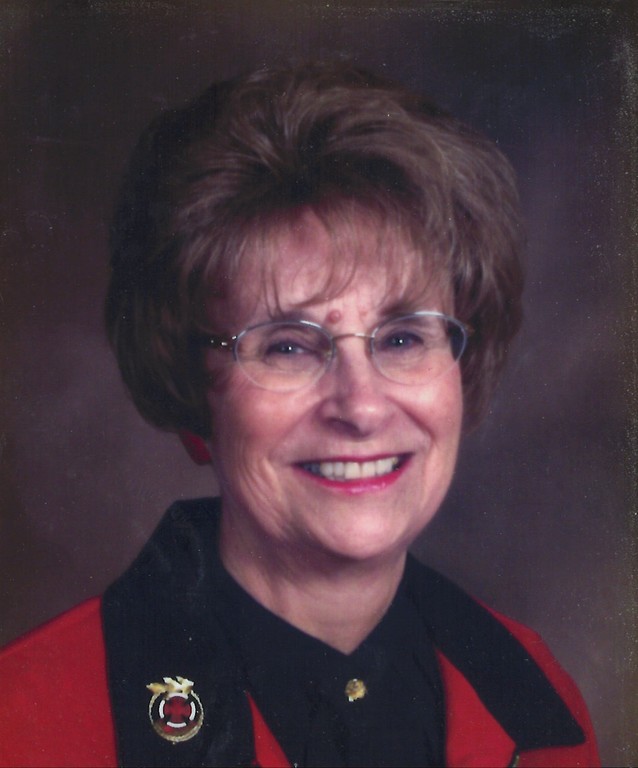 We encourage you to share any memorable photos or stories about Marilyn. All tributes placed on and purchased through this memorial website will remain on in perpetuity for generations.

sorry to hear of Marilyn passing. our deepest sympathy are with you and family. God bless.

Ken and all your family; We are saddened for you in the loss of one so loved. Many years ago we shared great occasions through the News Chronicle and memories of the past flood our minds. We had many mutual friends who have gone before us. Marilyn was a keen contributor to TB life. We are grateful to have known such a dedicated and committed woman, and offer our sympathy to you all.
Mair and Denny Greaves, Whitby, Ontario
Comment | Share Posted Jun 07, 2021 at 07:28am via Condolence
FF

Kelly, we were sorry to hear of the passing of your mother. May time heal the sadness that you feel with her loss. During these tough times, know that you and your family are in our thoughts and prayers.
Comment | Share Posted Jun 06, 2021 at 11:58pm via Condolence
FC

Ken,I was so sad to see that Marilyn had passed.I was your neighbour for several years when I moved into the house on Hilldale Rd I enjoyed the time we had as neighbours.I hope you are doing well,Your friend,Fred Calich
Comment | Share Posted Jun 06, 2021 at 11:07am via Condolence
JB

I was sorry to read of Marilyn’s passing. She was a real lady, very devoted to her family. I know you and the family will miss here
Terribly.