To share your memory on the wall of Michael Smith, sign in using one of the following options:

Provide comfort for the family by sending flowers or planting a tree in memory of Michael Smith.

Provide comfort for the family of Michael Smith with a meaningful gesture of sympathy.

“Loved with everlasting love,
Led by grace that love to know;
Spirit, breathing from above,
Thou hast taught me it is so!
Oh, this full and perfect peace!
Oh, this transport all divine!
In a love which cannot cease,
I am His, and He is mine.”
G. Wade Robinson

Receive notifications about information and event scheduling for Michael 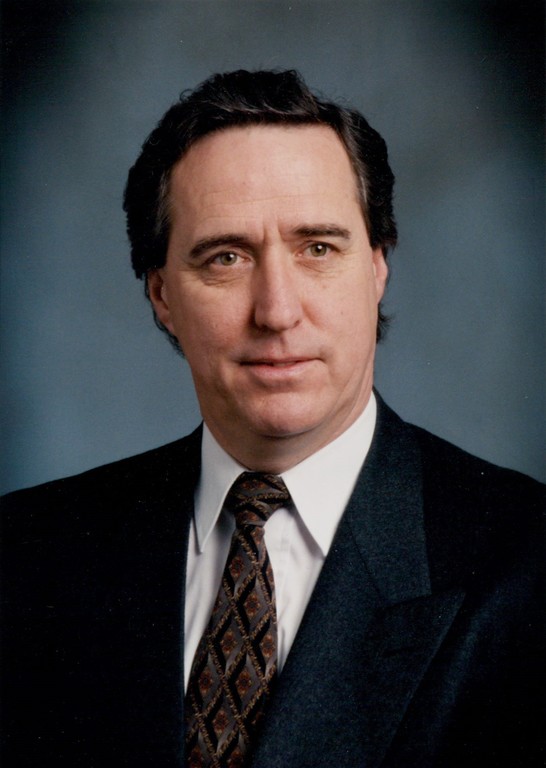 We encourage you to share any memorable photos or stories about Michael. All tributes placed on and purchased through this memorial website will remain on in perpetuity for generations.

Sean and Jennifer Adamson and Brent Smith have planted a memorial tree for Michael Edward Banks Smith.
Plant a Tree in Memory of Michael
Planted in the area of greatest need
MT

With love and hugs

My condolences to Trish and family for your loss. Mike was a great guy. He trained me at Greyhound and I enjoyed working with him. When we both left Greyhound and he went into insurance, I eagerly brought all my insurance needs to him at Allstate. He excelled at everything he did and it showed. I often ran into him around the city and as usual in Mike fashion a quick hello turned into an hour of conversation and reminiscing. There is not many kind hearted genuine people like Mike and I will miss him. I am for the better at knowing him. Rest easy my friend. Let god take the wheel on this trip.
Don Everts
Comment | Share Posted Aug 24, 2020 at 10:27am via Condolence
JE

Trish and family
Our thoughts and prayers are with you all at this sad time.
Love Gerry and Judy Ecuimates.
Comment | Share Posted Aug 15, 2020 at 01:18pm via Condolence
EG

Trish, Sandy and Amy and family: Wow I was shocked to hear about Michael's passing. During our kids' high school years, we had lots of laughs and great memories. Please accept my condolences.
Comment | Share Posted Aug 15, 2020 at 12:39pm via Condolence
SG

I am so sorry to read if Michael's passing. He was a great person and I enjoyed our chats in the card store. Thinking of all of you. Susan Goose
Comment | Share Posted Aug 14, 2020 at 08:49pm via Condolence