To share your memory on the wall of Raffaele Costanzo, sign in using one of the following options:

Provide comfort for the family by sending flowers or planting a tree in memory of Raffaele Costanzo.

Provide comfort for the family of Raffaele Costanzo with a meaningful gesture of sympathy.

To send flowers to the family or plant a tree in memory of Raffaele Costanzo, please visit our Heartfelt Sympathies Store.
Read Less

Receive notifications about information and event scheduling for Raffaele 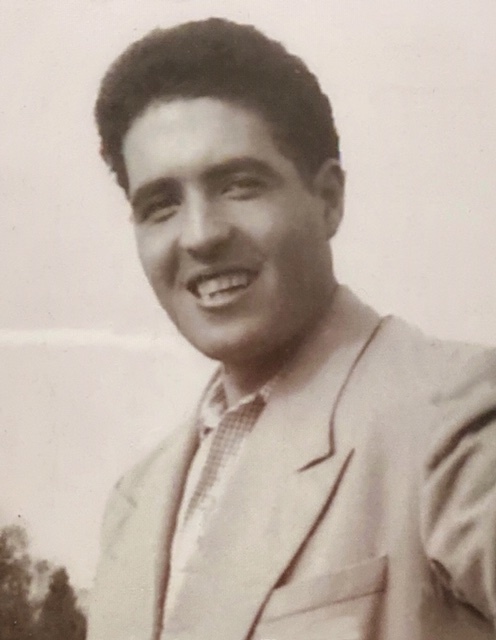 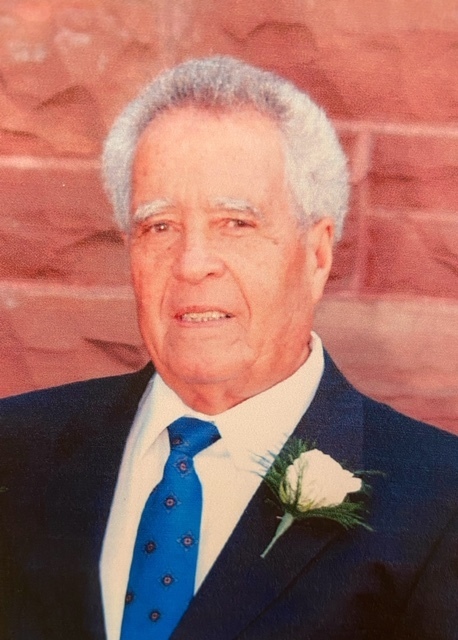 We encourage you to share any memorable photos or stories about Raffaele. All tributes placed on and purchased through this memorial website will remain on in perpetuity for generations.

Victor, Fred and Leila Chiodo sent flowers to the family of Raffaele Costanzo.
Show you care by sending flowers
Hand delivered by a local florist

Victor, Fred and Leila Chiodo sent flowers to the family of Raffaele Costanzo.
Show you care by sending flowers
Hand delivered by a local florist
JP

Sonny, David, and families,
Our thoughts and prayers are with you.
John and Carol Pascuzzo
Comment | Share Posted Jul 31, 2020 at 03:23pm via Condolence
JC

Dear Sonny and family. Belated condolences and heartfelt sympathy on the loss of your father. Please know that we are thinking of you in your time of sadness.
Joe Coda and daughters, Connie and Francine.
Comment | Share Posted Jul 27, 2020 at 12:03pm via Condolence
RR

We are so sorry for your loss. Our thoughts and prayers are with the whole family during this difficult time. Deepest condolences Tony & Rita Romeo
Comment | Share Posted Jul 23, 2020 at 02:52pm via Condolence
MM

David, Carmela and Family
My sincere condolences on the passing of your father.
MaryJane Manol
Comment | Share Posted Jul 23, 2020 at 10:25am via Condolence
SR

To the Costanzo family,
We are very sorry for your loss.
Santo and Terri Rizzo and family
Comment | Share Posted Jul 22, 2020 at 08:26pm via Condolence