To share your memory on the wall of Reverend Stephen Hanson, sign in using one of the following options:

Provide comfort for the family by sending flowers or planting a tree in memory of Reverend Stephen Hanson.

Provide comfort for the family of Reverend Stephen Hanson with a meaningful gesture of sympathy.

Dad grew up and lived/worked the farms in Saskatchewan (Rosefield, Fleming, Moosomin) with his father Maksym, mother Pauline, four brothers and four sisters. He completed Grade 11, attended Business College, and other training before venturing east to Ontario where he initially worked for the Hudson’s Bay Co, in Mobert, ON for about a year and then for several years with the Dept of Lands and Forests (Ministry of Natural Resources) in White River, Manitowadge, and Pickle Lake. During this time, he met the love of his life Catherine Michano from Pic River First Nation whom he married on April 19, 1954. In 1966 they moved to Thunder Bay, ON where he eventually became employed with Great Lakes Forest Products from where he retired. Together they raised 6 beautiful children – three girls and three boys.

Dad was a beautiful man and we have many cherished memories of him from our visits out west to visit family, many family gatherings and trips together, our times out at Starnes Lake Camp, and his many conversations and stories. He loved all sports, hunting and fishing, being in the bush, music and dancing, playing crib and dice, praying, and being with family. He was a strong, independent and exceptional man and had his wits about him right to the end being able to pretty much do everything for himself which was so amazing. Unfortunately, although he survived contracting Covid-19 and the two vaccines the loneliness of being so isolated and confined to his living quarters were probably too much for him to bare and he decided it was his time to go be with his wife of over 60 years.

The family would like to thank the staff of Celeste at Roseview Manor for their exceptional compassion and care for dad while there and especially in his final days.

A private family service was held Thursday, March 18, 2021 at Sargent and Sons Thunder Bay. Interment and a Celebration of Life will be held at a later date when Covid restrictions have been lifted. Should family or friends wish to make a donation in memory of Stephen Hanson – please do so to the Dew Drop Inn in Thunder Bay, the Heart and Stroke Foundation or a charity of your choice.

Receive notifications about information and event scheduling for Reverend Stephen 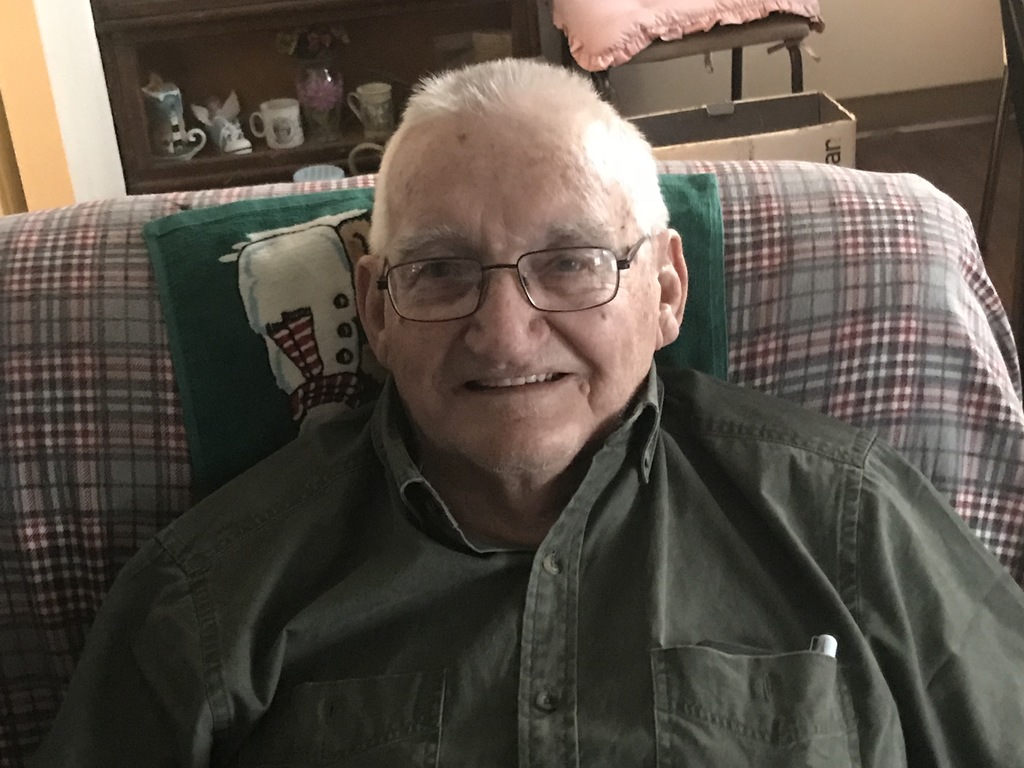 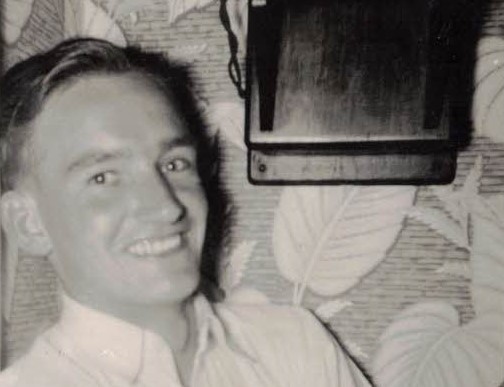 We encourage you to share any memorable photos or stories about Reverend Stephen. All tributes placed on and purchased through this memorial website will remain on in perpetuity for generations.

Rev. Steve was a truly holy man, dedicated to God and to his beloved wife, family and his church.
Sincere condolences to his family and friends.
Rest in Peace, Reverend Steve.
Comment | Share Posted Mar 23, 2021 at 05:49pm via Condolence
L

Oh so sorry to hear of Deacon Steve Hanson’s passing to the spirit world. Steve was a man of many talents & was eager to share them with you. His commitment to the Catholic faith community will be missed, but we know he wanted to be with his beloved wife Catherine again & wish him God speed our friend. ♥️
Lisa & Deacon John Semerling
Comment | Share Posted Mar 20, 2021 at 10:09am via Condolence
LB

Our deepest condolences to the family. Our thoughts and prayers are with you. Lisa and Kevin Chenier
Comment | Share Posted Mar 20, 2021 at 09:24am via Condolence
SA

My heart was saddened to hear this. Uncle Steve was a sweet man! Love to you all at this difficult time Xoxox Samantha Andreola (Ray) and family
Comment | Share Posted Mar 18, 2021 at 10:49pm via Condolence
D