To share your memory on the wall of Robert Reid, sign in using one of the following options:

Provide comfort for the family by sending flowers or planting a tree in memory of Robert Reid.

Provide comfort for the family of Robert Reid with a meaningful gesture of sympathy.

Receive notifications about information and event scheduling for Robert 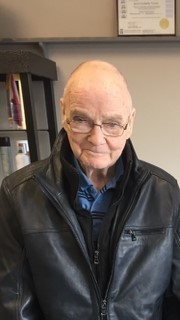 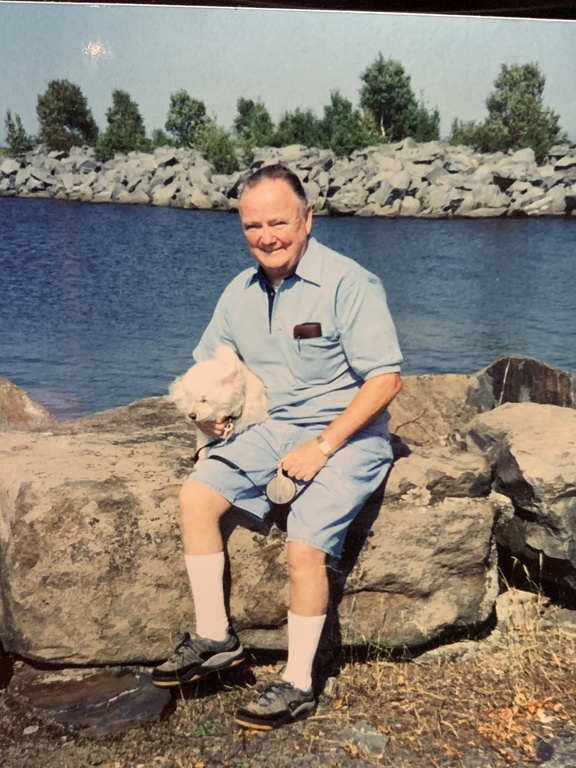 We encourage you to share any memorable photos or stories about Robert. All tributes placed on and purchased through this memorial website will remain on in perpetuity for generations.

Honor the life of Robert Frederick Reid by planting a memorial tree.
Plant a Tree in Memory of Robert
Planted in the area of greatest need
JW

I worked with Bob for many years at Provincial and always thought he was a wonderful guy; he was hardworking, straightforward and honest and he cared deeply for his family. My sincere condolences to all his family.

So sorry to hear of Uncle Bob’s passing. Sending our condolences from Winnipeg.
Jeff and Wendy Hildahl
Comment | Share Posted Apr 27, 2020 at 11:14pm via Condolence
J

Sending sincere sympathy to Shirley and Son Rod. We had many fond memories at whitefish lake with who we called little Bob, lots of fishing and many camp fires.also meant visits with him at Roseview.He was a great friend and will be sadly missed
Russ and Joyce Dubray

Shirley and Family: With our sincere sympathy. The Burella Family.
Comment | Share Posted Apr 27, 2020 at 09:00am via Condolence