To share your memory on the wall of Salvatore Tassone, sign in using one of the following options:

Provide comfort for the family by sending flowers or planting a tree in memory of Salvatore Tassone.

Provide comfort for the family of Salvatore Tassone with a meaningful gesture of sympathy.

Salvatore was born November 18, 1941 in Brognaturo, Italy to Luigi and Maria Rosa. At the age of 16, he left his home and family and moved to Germany to start his career as a bricklayer and to assist his family financially back home. He returned home 8 years later, at which time he met the love of his life, Raffaela. After a lengthy pursuit, Raffaela fell in love with him and their true love lasted 53 years. Their relationship was so precious that they wed on the Holy eve of Christmas, December 24, 1967.

Shortly after their wedding, they left their loved ones in Italy and started their next chapter in a new country. They settled in Thunder Bay (Port Arthur) on July 24,1968. Not speaking a word of English, and coming from humble beginnings, Salvatore persevered and worked very hard to help his new family while bringing into the world the joys of his life, his children: Maria, Caterina, Luigi and Bruno.

Salvatore worked as a bricklayer for many years with various companies, followed by a short employment with Northern Wood Preservers. Although Salvatore was also battling Parkinson’s Disease in his later years, he loved spending time in his garden, growing the tastiest and freshest vegetables and was most proud of his tomatoes and peas which he shared with his family and his neighbours. He also had a passion for fishing and hunting with his favourite sportsman, his son, Luigi. His son will forever miss his partner and the fun they had together, but the memories will last forever.

Salvatore’s truest joys were his grandchildren, and great-grandchild, whom he adored very much. If he wasn’t getting on a plane to travel to his favourite west coast city or to southern Ontario to visit them, a day did not pass where he would FaceTime them all. They will all truly miss “Nonno” so very much but will always feel his love in their hearts.

Salvatore was a long-time member of the Italian Society of Port Arthur, where he enjoyed playing cards with his friends, he was a Board Member of the 55+ Centre, a member of the St. Anthony Church Senior group and Usher at the 11 a.m. masses.

Salvatore is survived by his loving wife of 53 years, Raffaela, his children Maria Tassone, Cathy (Erik) Tobiasen, Luigi (Carol-Ann) Tassone and Bruno (Paula) Tassone, his grandchildren Samuel, Michaela, Gabrielle, Matteo, Sarah, Simona and his great grandchild Finn, and his sister Caterina (Domiano) Zangari and many nephews and nieces all living in his home country, Italy.

Salvatore was predeceased by his mother and father, Maria Rosa and Luigi Tassone, and his mother-in-law Maria Caterina.

We would sincerely like to thank Dr. Scali for over 35 years of exemplary service, as well as the many health care team members who assisted in his medical and palliative care.

Due to restrictions a visitation with social distancing will be held on Wednesday, March 10, 2021 from 2:30-4:00 p.m. in the Sargent & Son Funeral Chapel, 21 N. Court Street. Those wishing to attend the visitation are asked to register on Salvatore’s page at www.sargentandson.com. A private funeral service for immediate family will be held at 2:00 p.m. on Thursday, March 11 with Fr. Luigi Filippini officiating. Those wishing to watch the live stream service may do so, on the Sargent & Son Facebook page. In lieu of flowers, offering of a mass at St Anthony’s Church, a donation to Parkinson’s Canada or to the Thunder Bay Regional Health Science Center, Cancer Centre would be greatly appreciated. Online condolences may be made at www.sargentandson.com.

To send flowers to the family or plant a tree in memory of Salvatore Tassone, please visit our Heartfelt Sympathies Store.
Read Less

Receive notifications about information and event scheduling for Salvatore 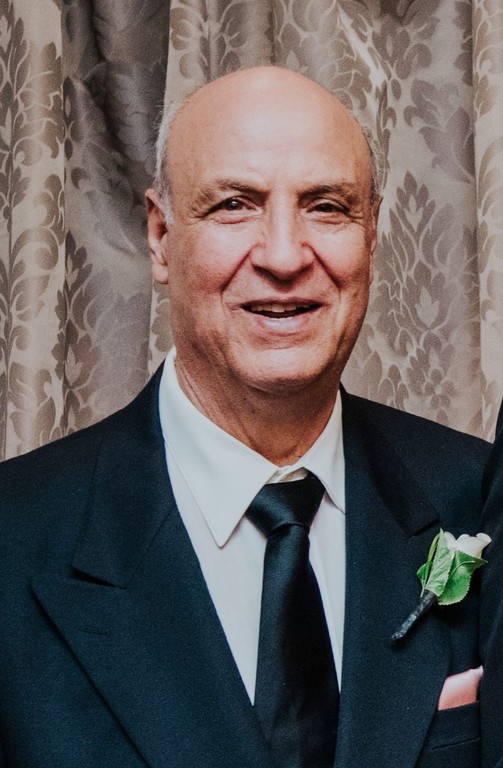 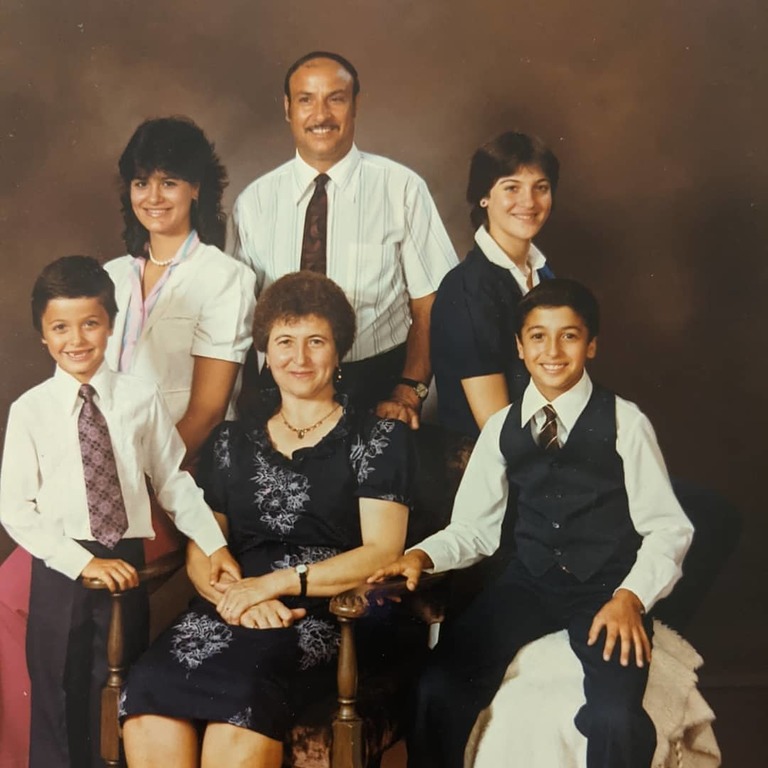 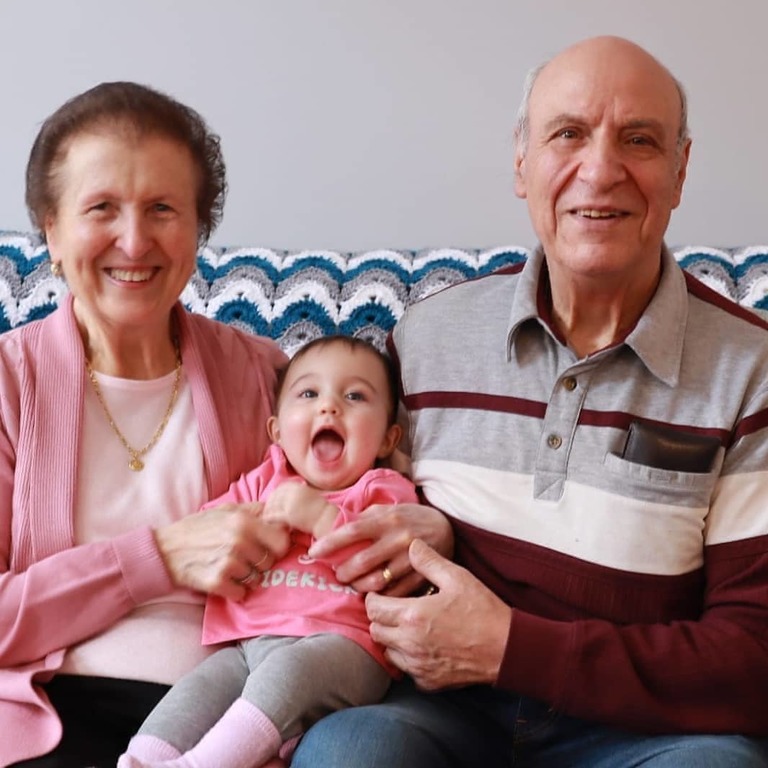 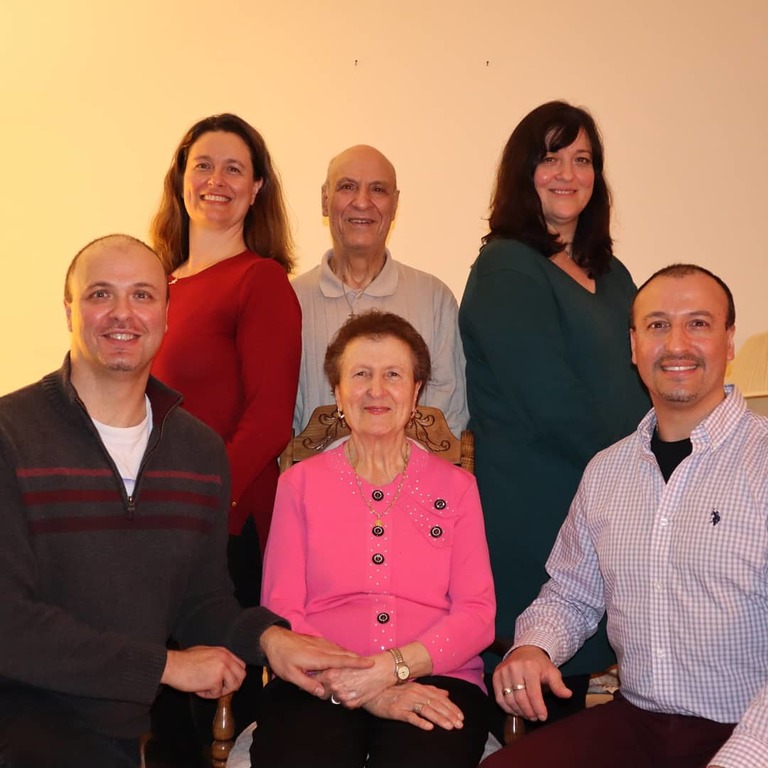 We encourage you to share any memorable photos or stories about Salvatore. All tributes placed on and purchased through this memorial website will remain on in perpetuity for generations.

Alana, Mark, Romano Cernjul & Families, Michael Denino, and other have sent flowers to the family of Salvatore Tassone.
Show you care by sending flowers
Hand delivered by a local florist

Alana, Mark, Romano Cernjul & Families, Michael Denino, and other have sent flowers to the family of Salvatore Tassone.
Show you care by sending flowers
Hand delivered by a local florist
MT

Please accept our most heartfelt sympathies for your loss... Our thoughts are with you and your family during this difficult time.

Dear Maria and the Tassone family, we are keeping you in our thoughts and prayers. If there is anything we can do to help out, please let us know.

Dear Maria and family, We are so very sorry for your loss. Keeping you in our hearts and minds. With deepest sympathies, Mandy Lowe & Geoff Clarke

Dear Maria and family, our thoughts and prayers are with you during this difficult time. Our warmest condolences, Kathy Parker and Rachel Biro