To share your memory on the wall of Sharon Robinson, sign in using one of the following options:

Provide comfort for the family by sending flowers or planting a tree in memory of Sharon Robinson.

Provide comfort for the family of Sharon Robinson with a meaningful gesture of sympathy.

On the early morning of March 21, 2020 Sharon Elizabeth Robinson (Smith), loving mother, grand-mother, sister (Barbara Cain), aunt, wife and friend passed away at the age of 80. Sharon was born to Fredrick and Flora Smith on April 29, 1939 in North Bay, Ontario. Her family soon move to Fort William where they lived on Franklin Street. She developed many lifelong friends while attending Isabella Public School and Fort William Collegiate. After high school, Sharon attended the University of Toronto at MacDonald College in Guelph, Ontario. She earned her degree and became a Home Economics Teacher at Westgate CVI for her entire career. Sharon married her high school sweetheart, Wayne Robinson in 1945. They have been married for almost 55 years. They raised two children, Cherie (Kok) and Jeffrey (Ottawa).

Besides her own children, Sharon had several other loves. Teaching, her grand Children and Amethyst Harbour. She summered for over 74 years at Amethyst. Sharon talked about the “water” all the time even later in life. She has six grandchildren Jordan, Oliver and Justin Robinson of Ottawa, Ontario and Benjamin, Abbie and Callie Kok. To watch all 6 grandchildren, play in the water in front of the camp was one of her great joys in life. Sharon had a calling to teach. She made a difference in many students lives teaching both family studies and home economics. She was very proud to be a teacher and received several awards during her career.

Sharon had a passion for entertaining often planning theme parties and events for her vast array of friends. She loved to cook and prepare a great meal and set the table accordingly. She was an active person who enjoyed learning new crafts, cross-country skiing, playing tennis, travelling and her exercise classes later in life. Sharon retired from teaching at age 55 and she and Wayne enjoyed many stays in Florida or Arizona and had an opportunity to see New Zealand and Hawaii.

Many thanks to the staff at Roseview Manor who in the end really helped facilitate a good death for Sharon under the circumstances of the times. There are too many staff to name who would come on breaks to visit, who would FaceTime with Cherie and Jeff, who would take care of her comfort and not often leave her alone. Special thanks to niece Barb Luft and special “daughter” Susan LeBlanc for being by her bedside for her final days when Cherie and Jeff could not be there. We appreciate all of you so very much.
Sharon was diagnosed with Alzheimer’s Disease 13 years ago. Any donations can be made to the Alzheimer Society of Thunder Bay.

The live webcast will be available on April 29th at 11am.

To send flowers to the family or plant a tree in memory of Sharon Elizabeth Robinson, please visit our Heartfelt Sympathies Store.
Read Less

Receive notifications about information and event scheduling for Sharon 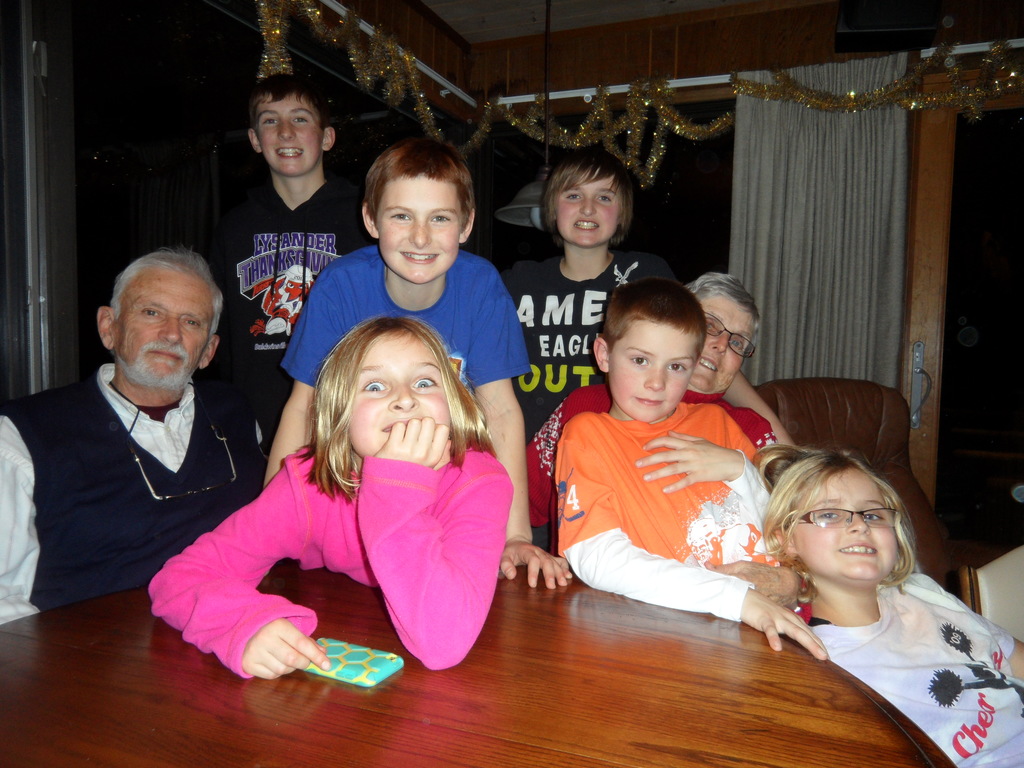 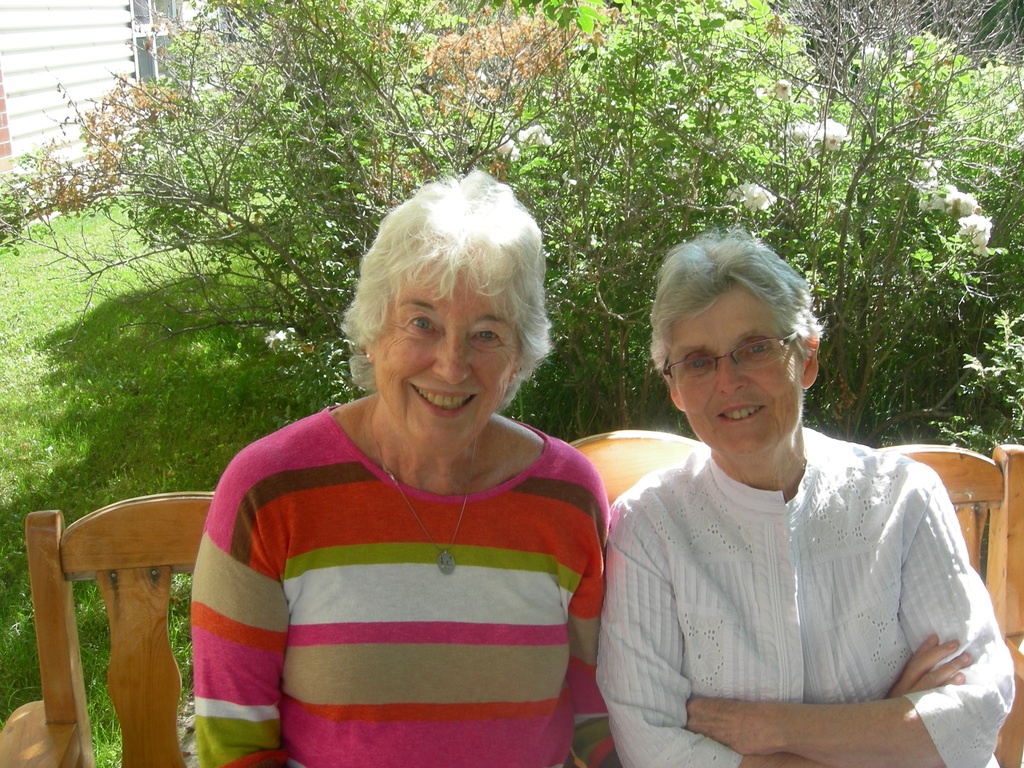 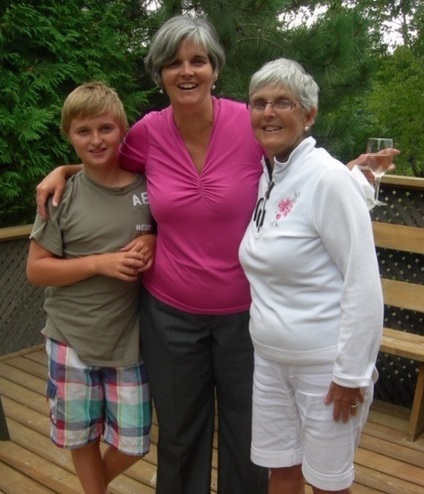 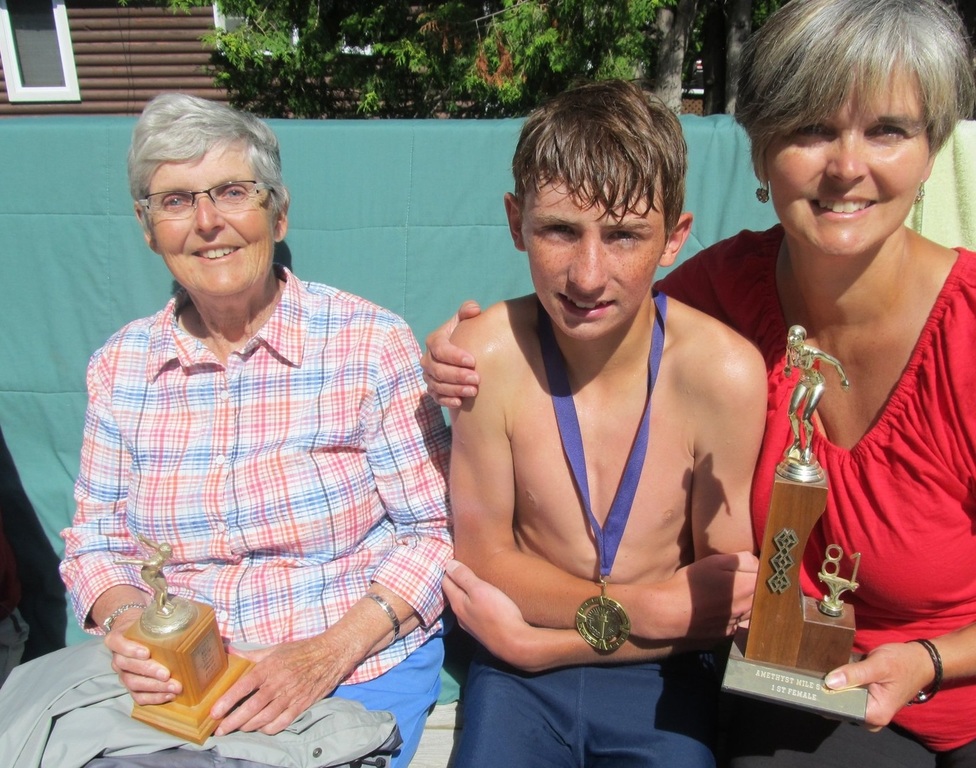 Donations are being accepted for: ALZHEIMER SOCIETY OF THUNDER BAY.

We encourage you to share any memorable photos or stories about Sharon. All tributes placed on and purchased through this memorial website will remain on in perpetuity for generations.

I will honor Sharon by living in her example.
Roberta Gorrie
Comment | Share Posted Apr 29, 2020 at 12:37pm via Condolence
ST

My condolences to the whole family. I have many fond memories of Sharon, when I was growing up on the street, it was a beautiful service, Susan Tod.
Comment | Share Posted Apr 29, 2020 at 12:30pm via Condolence
LX

Thinking of all of you and sending all our love.

I have very fond memories and enjoyed getting to know Sharon a number of years ago, I always enjoyed our time together, I loved her zest for life and the excitement she expressed when talking about her grandchildren. She taught me a lot and I think of her every time I cook a turkey. My condolences to you Wayne, Cherie, Jeff and families.
Karen Faulkner
Comment | Share Posted Apr 07, 2020 at 11:26pm via Condolence