To share your memory on the wall of Trevor Williams, sign in using one of the following options:

Provide comfort for the family by sending flowers or planting a tree in memory of Trevor Williams.

Provide comfort for the family of Trevor Williams with a meaningful gesture of sympathy.

The family of Trevor John Williams is heartbroken to announce his passing at the age of 49, on July 16, 2020, at the Toronto General Hospital, after suffering a heart attack at home, on July 9, 2020. Trevor was a devoted son, brother, husband, father, nephew, cousin, co-worker, neighbour and mostly, a wonderful friend to so many.

Trevor was born on April 21, 1971, he attended Black Bay Road Public School, Lakeview High School, and obtained his Honours Bachelor of Science in Biology from Lakehead University. Trevor worked part time at A&P/Metro for 27 years and Expertech, a division of Bell Canada for the last 23 years, where he was a dedicated employee and well respected by his co-workers. Trevor was an avid sports fan; he was a loyal Toronto Maple Leafs, Toronto Blue Jays, and Toronto Raptors fan. He was thrilled that his Kansas City Chief’s finally won the Superbowl this year! Trevor also enjoying curling and watching golf. Trevor enjoyed his monthly poker games over the years with the boys! Trevor was a huge music fan and loved going to many concerts with his friends and family over the years. Trevor loved nature and camping with his family and friends and enjoyed the many years in our trailer, camping at various Provincial Parks, where he always needed a site that was looking at the lake! Trevor could do anything; he was a handyman and was extremely proud of all of his home renovations. He was always ready to lend a helping hand to his parents.

Trevor adored his daughters Brooke and Ashley and was so proud of them. Trevor loved his family and friends so much and was always the life of the party, wherever he went. We will miss him dearly; his life was cut much too short, but we will cherish the wonderful memories we had with him being in our lives.

Cremation has taken place and arrangements have been entrusted to Sargent & Son Funeral Chapel. A Celebration of Life will be held at a later date. In lieu of flowers, donations would be gratefully accepted in Trevor’s honour, to the Northern Cardiac Fund – Cardiovascular Surgery Program, Thunder Bay Regional Health Sciences Centre. Online condolences may be made at www.sargentandson.com

TREVOR JOHN WILLIAMS
A Celebration of Life for Trevor John Williams was held on August 13, 2020, at the Sargent & Son Funeral Chapel. Thank you to everyone who attended and especially to those who spoke by making beautiful tributes, Len Anderson, Meaghan & Chad Sharp, tribute that was read on behalf of Todd Hutchinson (Beijing, China), Mark De Prophetis, Dale Watson, Jason Williams & Kristin Williams. Thank you to Samantha and the staff at Sargents for their guidance and arrangements.

Thank you to Kristin’s sister Bronwyn Ludwigsen & her family and to Nina Ruberto & her family for their love, support, and hospitality, while Kristin was in Toronto.
Thank you to Kristin’s brother, Kevin Anderson & Kerry Berlinquette for their love and support by looking after our daughters, Brooke & Ashley, while Kristin was away.
Our heartfelt gratitude goes to the Thunder Bay Fire Rescue, Superior North EMS and Thunder Bay Police for their quick response and expertise. Thank you to the Thunder Bay Regional ICU team, especially Dr. McDougall & Dr. Blonde for their expert care, along with the ORNGE Transport Medical team during the flight to Toronto.

Thank you to the team of expert surgeons and doctors at Toronto General Hospital, CVICU, especially Dr. Ouzounian, Dr. Wasowicz, nurses, Cecilia, Kelly, Elaine & Catherine for their outstanding care, compassion and dedication.
We don’t know how we can ever thank our family and friends and we will never forget the outpouring of love and compassion from everyone during this difficult time. We thank you from the bottom of our hearts.
Kristin, Brooke, Ashley, Don, Kathy & Terry Williams

Receive notifications about information and event scheduling for Trevor 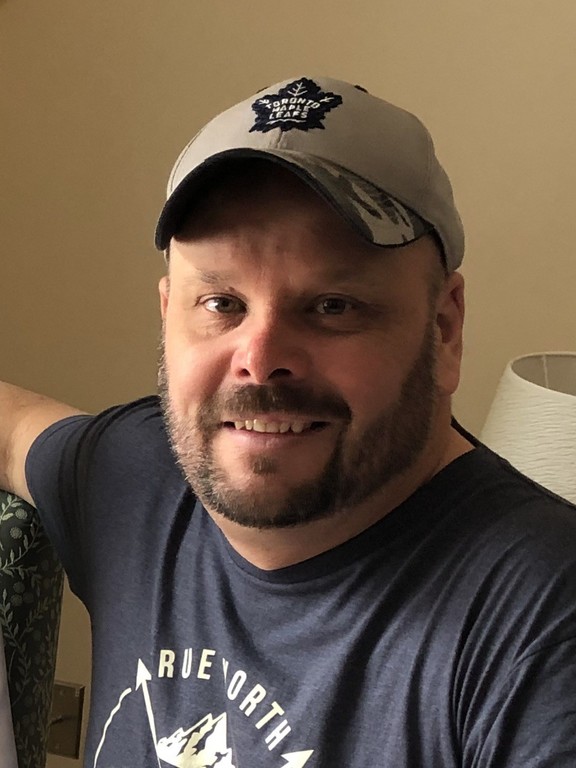 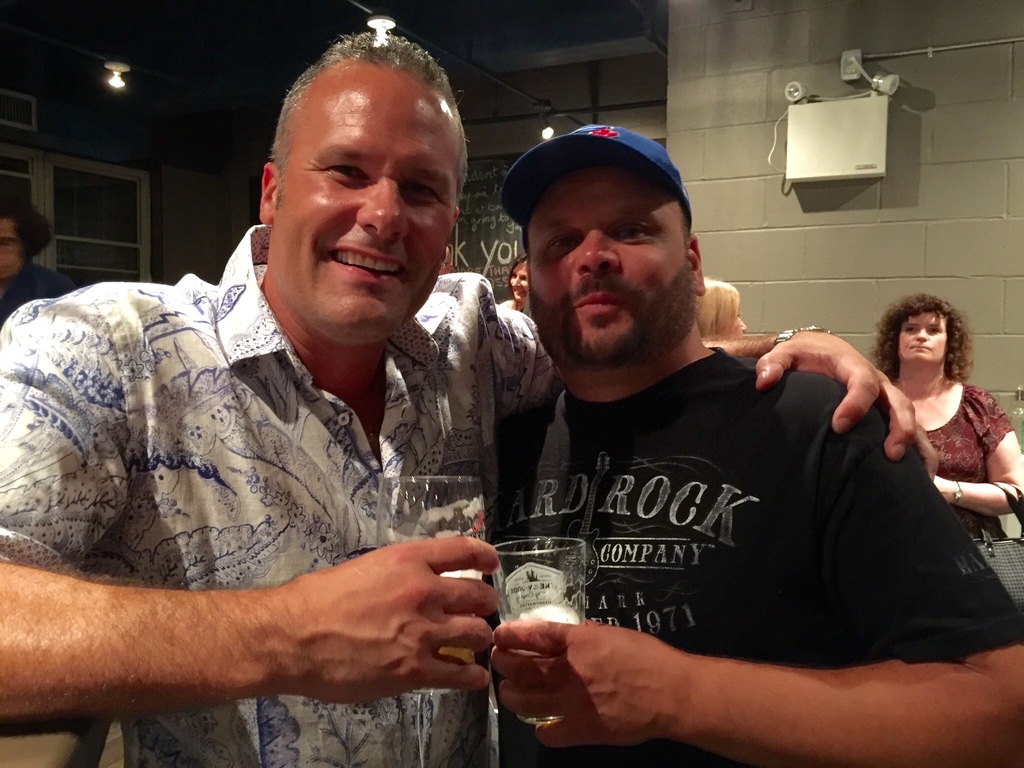 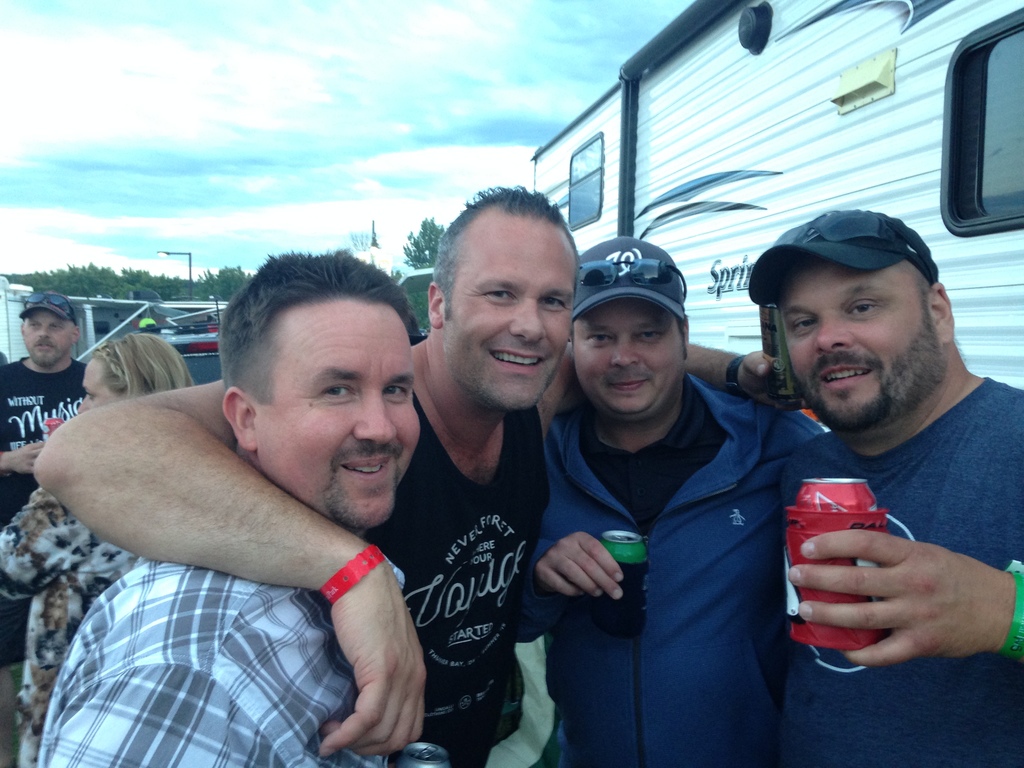 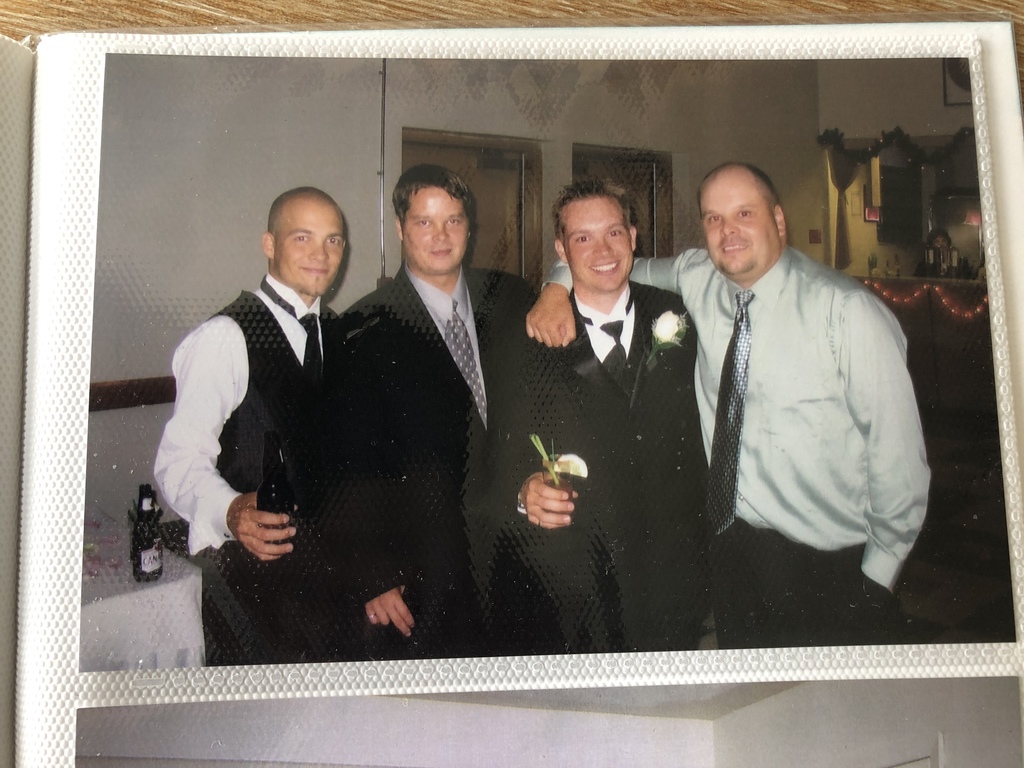 We encourage you to share any memorable photos or stories about Trevor. All tributes placed on and purchased through this memorial website will remain on in perpetuity for generations.

Pat Bodson friend from Expertech and Jenn Geary have planted a memorial tree for Trevor John Williams.
Plant a Tree in Memory of Trevor
Planted in the area of greatest need
CA

Kris even though we cannot be with you and your family today, we are praying with you at this difficult time.
Trevor will always hold a special place in our hearts. Watching Trevor and Jeremy growing up together in high school was a special time for us, we had many laughs and sometimes tears. I felt like he was part of the family during those years.
God bless all of you and Stay Safe❣❣
Comment | Share Posted Aug 13, 2020 at 11:21am via Condolence
MK

Kristin, Brooke and Ashley,
We are saddened by the passing of Trevor. Our thoughts and prayers are with you and your family during this difficult time. We will miss Trevor during our family walks. It doesn't take much to know that he was a wonderful man, husband and father. May the happy memories give you comfort, he will be with you forever.
Marcus, Rae and family
Comment | Share Posted Aug 13, 2020 at 08:02am via Condolence
MC

Kristin, we are so sorry to hear of the passing of Trevor. Our sincere condolences to you and family. May your cherished memories live with you forever and give you comfort.
Malcolm and Sharon Clark (Two Island Lake)
Comment | Share Posted Aug 04, 2020 at 09:11am via Condolence

Kristin is my dear friend and I feel blessed to have known Trevor as her husband, father to the girls, brother in law, and friend to us all. He was always a positive and outgoing person, welcoming all those who were lucky enough to enjoy his company. While he will be missed by many, I am grateful to have had the pleasure of his company many times over the years. He has given his family many wonderful memories. All my love to those he left behind.
Kathryn, B.C.
Comment | Share Posted Aug 03, 2020 at 07:17pm via Condolence

I had the pleasure of working with Trevor for several years at Expertech. I can honestly count him as one of the nicest, most genuine people I've had the opportunity to know. My sincerest condolences to his family and friends.
Comment | Share Posted Aug 02, 2020 at 03:55pm via Condolence