To share your memory on the wall of Walter Mark Wilson, sign in using one of the following options:

Provide comfort for the family by sending flowers or planting a tree in memory of Walter Mark Wilson.

Provide comfort for the family of Walter Mark Wilson with a meaningful gesture of sympathy.

Receive notifications about information and event scheduling for Walter Mark 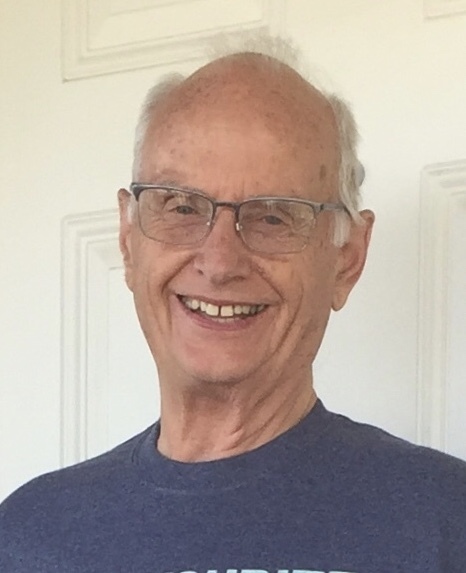 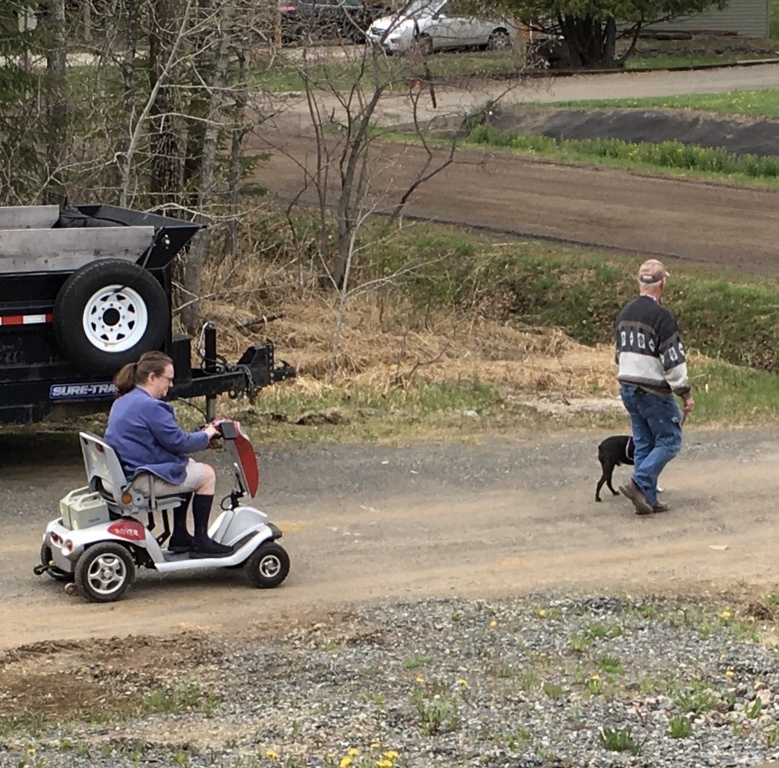 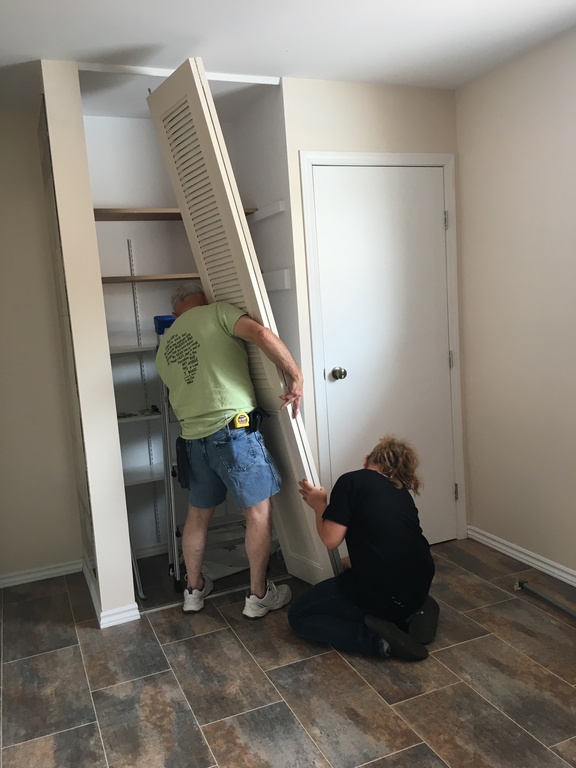 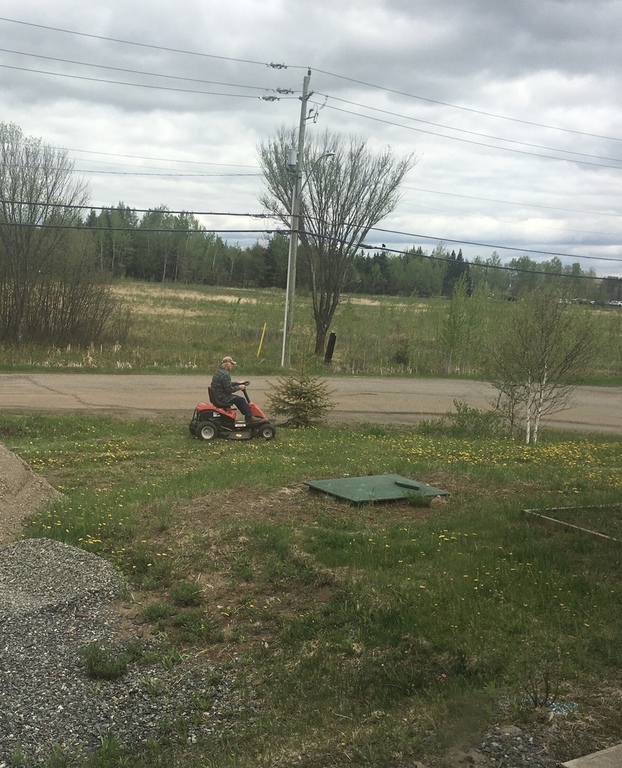 We encourage you to share any memorable photos or stories about Walter Mark. All tributes placed on and purchased through this memorial website will remain on in perpetuity for generations.

Andrew Laurenson has honored the life of Walter Mark Wilson by planting a memorial tree.
Plant a Tree in Memory of Walter Mark
Planted in the area of greatest need
AL

I am really sorry to hear of the loss of a great man who has taught me so well. This hit the heart. May God watch over Mr. Wilson. My condolences

Dear Marilyn and family
I’m so sorry to hear of Mark passing away . I know you will miss him so much. We are still having a lot of trouble accepting that my brother Billy is no longer with us. Its hard to lose someone you are so close to. Out thoughts and prayers are with you Marilyn. Love Betty Anne and Wayne.
Comment | Share Posted Sep 09, 2020 at 12:45pm via Condolence
LJ

Mr. Wilson was the principal when I attended Gateway Christian Academy many years ago. I have many fond memories of going to school there. I am so sorry to hear of his passing but rejoicing that he is with the Lord! My heartfelt condolences to all his family. May the Lord comfort and bless you all.
Comment | Share Posted Sep 08, 2020 at 09:51pm via Condolence
SB

So sorry for your loss. I met Mark several times in Toronto and still remember the loving nature he had and wonderful smile. My heart goes out to the family left behind, but I know the Lord will see you through this and give you His peace.

Sorry for your loss! Our condolences to Marilyn and the Family!
Bob and Heather Scarcello
Comment | Share Posted Sep 05, 2020 at 09:17am via Condolence