To share your memory on the wall of Wayne Robinson, sign in using one of the following options:

Provide comfort for the family by sending flowers or planting a tree in memory of Wayne Robinson.

Provide comfort for the family of Wayne Robinson with a meaningful gesture of sympathy.

Wayne enjoyed the family camp at Amethyst Harbour mainly in May, June, September, and October, when the campers were not there. He enjoyed fishing in the summer and hunting in the fall. He was ahead of his time, when it came to conservation and recycling, always looking for new ways to compost or recycle. Wayne got involved with Jeff and Cherie’s life even if he had no experience. He coached soccer not knowing anything about the sport, became a swimming official for swim meets, and learned to ski as an adult so the family could do an activity together. He took the time to be involved, even though his job kept him away from home at times.

Wayne suffered from dementia in the last several years and lived the last 4 years at Roseview Manor. We would like to thank the front-line workers who took care of Wayne, especially during his final days under some very difficult and challenging circumstances. Wayne is survived by his sister, Cheryl Holt of Pembroke and will be missed by his children and grandchildren Cherie (Patrick) Benjamin, Abbie, and Callie Kok and Jeffrey (Eleanor) Jordan, Oliver, and Justin Robinson. A private celebration of life will take place at a later date. Wayne would be happy knowing you planted a tree or donated to EcoSuperior (www.ecosuperior.org).

Dad, grandpa, papa, you were loved dearly and will be sadly missed. Enjoy your real retirement with mom.

Receive notifications about information and event scheduling for Wayne 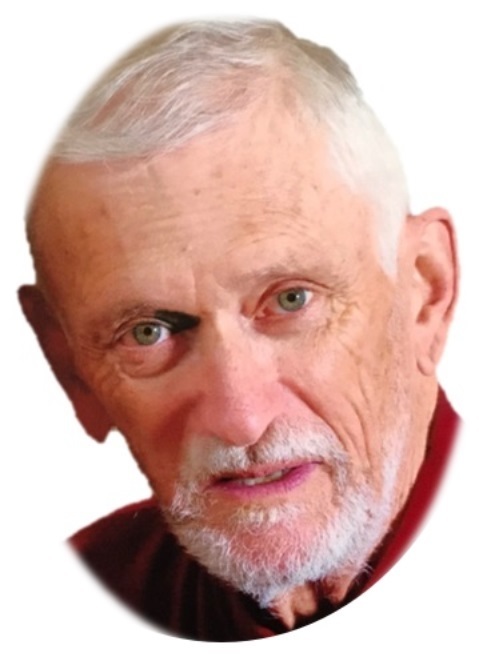 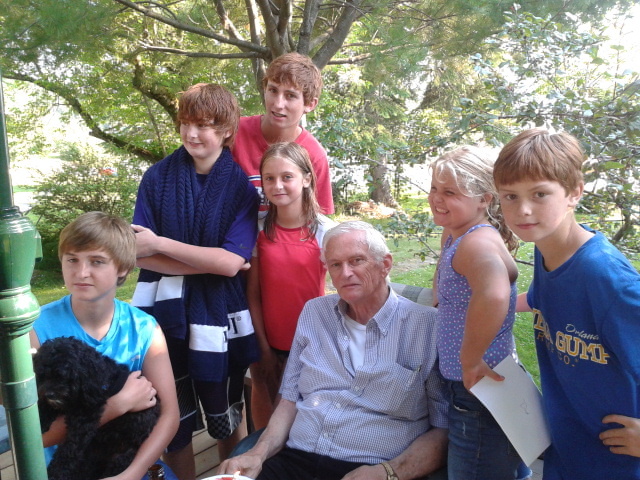 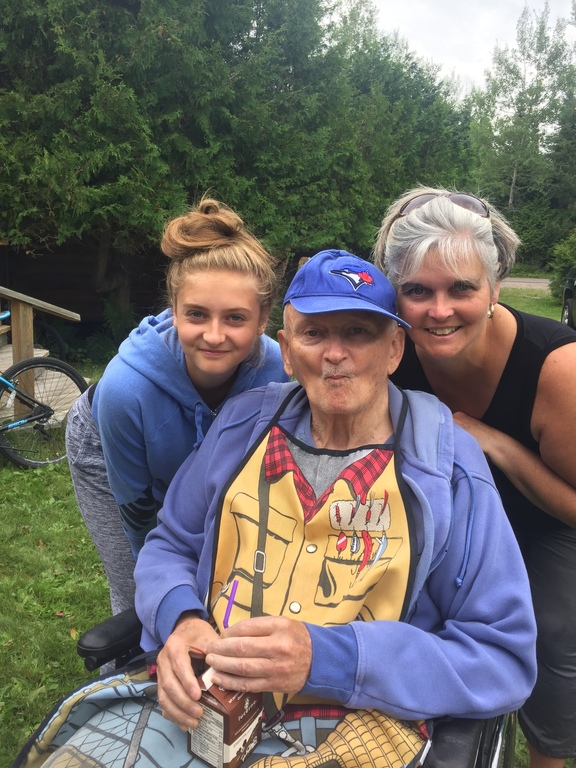 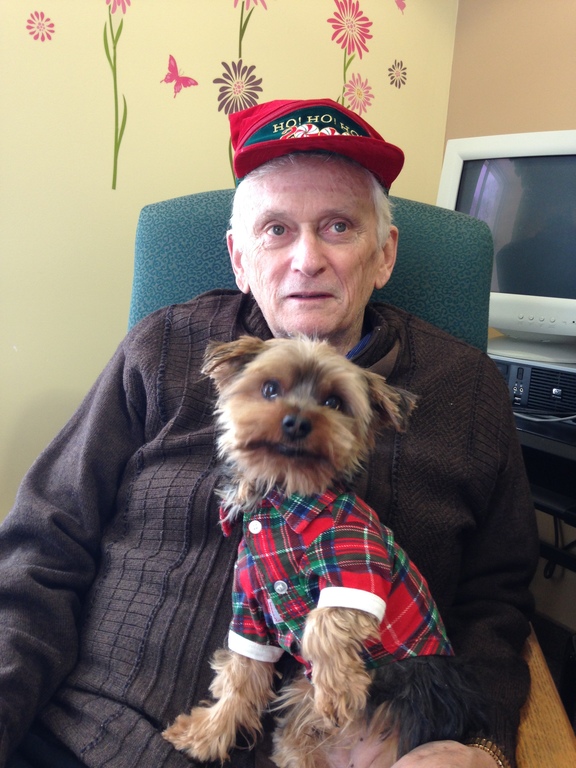 We encourage you to share any memorable photos or stories about Wayne. All tributes placed on and purchased through this memorial website will remain on in perpetuity for generations.

Cathy and Bob Lance, Allison McIlwaine, and other have planted trees to honor the life of Wayne Charles Robinson.
Plant a Tree in Memory of Wayne
Planted in the area of greatest need
EB

We are thinking of you during this difficult time.

Our thoughts and prayers are with you. May you find peace and comfort in the many memories of your father and grandfather. Love you,

Your parents were a very big part of our lives. We loved your father's very quick, dry wit and your mom's effervescence. They were quite a pair!

We are thinking of you.

Cherie and Jeff and families, our most heartfelt condolences on your Dad's passing. What a year you kids have had. I have many fond memories of your Dad and me fishing, the time we spent together on the boat was fantastic, many good memories, and although we were apart the last few years, he will always have place in my heart.
Comment | Share Posted Dec 15, 2020 at 03:07pm via Condolence