To share your memory on the wall of William \"Bill\" Shoppoff, sign in using one of the following options:

Provide comfort for the family by sending flowers or planting a tree in memory of William "Bill" Shoppoff.

Provide comfort for the family of William "Bill" Shoppoff with a meaningful gesture of sympathy.

With profound sadness, the family of Bill (William) Shoppoff announces his passing on May 25th, 2021 at the Northwest Hospice in Thunder Bay.

With profound sadness, the family of Bill (William) Shoppoff announces his passing on May 25th, 2021 at the Northwest Hospice in Thunder Bay.

Bill was the beloved husband of Léa and dearly loved father to David (Brigette) from Moose Jaw and Patrick from Thunder Bay. Grandfather to Annika, Saul and a baby due in October 2021.

He was the dearly loved brother of Bob (Carole), Barry (Susan) and Derek (Line). He left behind many nephews and nieces who loved him.

Bill was born August 7th 1952 in Hearst where he grew up. He was the oldest son of the late Nicholas Shoppoff and Monique (Fortier) Shoppoff. He moved to Thunder Bay in 1979 when he became a member of the Thunder Bay Police, where he worked until August 2020.

Receive notifications about information and event scheduling for William "Bill" 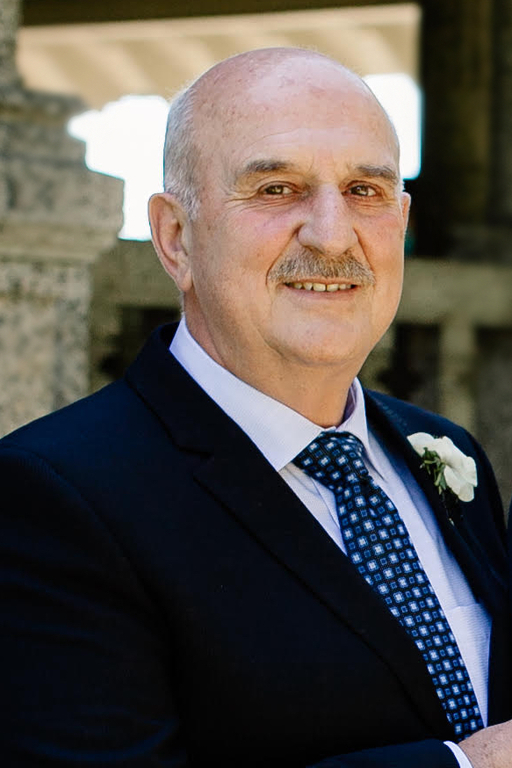 We encourage you to share any memorable photos or stories about William "Bill". All tributes placed on and purchased through this memorial website will remain on in perpetuity for generations.

Catherine monkman, Chantalle et Scott, and other have planted trees to honor the life of William "Bill" Nicholas Shoppoff.
Plant a Tree in Memory of William "Bill"
Planted in the area of greatest need
JM

With deepest sympathy, our thoughts are with your family during this difficult time.

I was so sorry to hear of Bill’s passing. He was such a nice guy. May God give you His comfort and strength to carry you Lea and your family through this difficult time. My heartfelt condolences. 🙏🏻 With sympathy and caring Roseann Bergman (Cindy’s sister from Dryden)
Comment | Share Posted Jun 07, 2021 at 05:55pm via Condolence
LM

To Lea, Pat, David and families
So very saddened to hear of Bill’s passing. Our thoughts and prayers are with you.
Liane, Bruce and Taylor MacAskill
Comment | Share Posted Jun 05, 2021 at 09:29am via Condolence
JJ

My thoughts and love are with you Lea and family. I am so very sorry for your loss.
Jennifer Johnson
Comment | Share Posted Jun 02, 2021 at 01:24pm via Condolence

Our thoughts are with you during this difficult time. Our most heartfelt condolences to your family.