To share your memory on the wall of William Peterson, sign in using one of the following options:

Provide comfort for the family by sending flowers or planting a tree in memory of William Peterson.

Provide comfort for the family of William Peterson with a meaningful gesture of sympathy.

It is with great sadness that the family of William Peterson announce the passing of Bill on February 6, 2020 in the Thunder Bay Regional Health Sciences Centre. He was predeceased by his mother Ellen in 1997 and his brother Jim in 2012. Bill was born in Sault Ste. Marie and spent his early years in Armstrong until the family moved to Thunder Bay. He was employed at Manitoba Pool 1 until his retirement in 2000. Bill enjoyed his camp at Warnica Lake, hunting, fishing, trap shooting, driving his Corvettes, traveling and wintering in Florida. He particularly loved his music and playing his many guitars. He will be missed by his wife Lois Hutchinson, son Shane, Shane’s mother Joy, Cousin Tracey Picton and his many friends both in Thunder Bay and Port Charlotte, Florida. The family wish to thank the staff on 2A for their care and Dr.s Johnsen, Noy, Capello, Migay and Cooper. A private interment and celebration of life will be held at a later date. Online condolences may be made at www.sargentandson.com.

Receive notifications about information and event scheduling for William 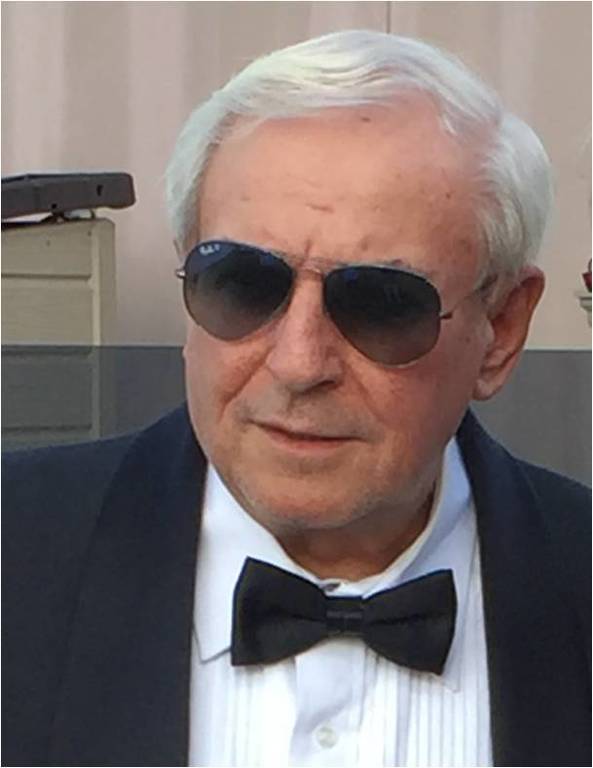 Honor the life of William Peterson by planting a memorial tree.
Plant a Tree in Memory of William
Planted in the area of greatest need
JD

Dear Lois, we are very sorry to hear about Bill's passing. I am very grateful to have spoken to Bill just before we left for Arizona at that time he said he was feeling better and we were planning to get together in the spring when we all got back to Thunder Bay. Our thoughts and prayers are with you during this very difficult time. He was a great friend and will be dearly missed. Justin and Gilda DiPasquale
Comment | Share Posted Feb 10, 2020 at 10:28pm via Condolence
DB

Lois, I'm so sorry to hear of Bill's passing. We worked together at Man.Pool & as I think of those years, I recall many great memories. At work his nick name was 'Shakey'...I wasn't sure where that came from, and I never asked! There was another expression that he used; 'A micky & a ham sandwich'. Was that a favorite meal or did it hold some secret meaning LOL.
My thoughts and prayers go out to you....
Dan Burgoyne
Comment | Share Posted Feb 10, 2020 at 03:42pm via Condolence
DP

Lois, so sorry to hear of Bill's passing. Keeping you and your family in my thoughts. Darcy Price
Comment | Share Posted Feb 09, 2020 at 03:48pm via Condolence
RL

So very sad to hear of Bill’s passing. He was a good friend and we cherish many memories of times spent together. Keeping you in our prayers
Glen and Roberta
Comment | Share Posted Feb 09, 2020 at 10:17am via Condolence