To share your memory on the wall of Albert Cava, sign in using one of the following options:

Provide comfort for the family by sending flowers or planting a tree in memory of Albert Cava.

Provide comfort for the family of Albert Cava with a meaningful gesture of sympathy.

With profound sadness we announce the passing of Albert “Ab” Cava on Thursday, July 18th. Ab was a very special man; a beloved husband, father, Nono, and good friend. He was admired and respected by many.

Born May 20, 1939 to Luigi and Virginia Cava, Ab grew up in the old South End of Port Arthur where he sold newspapers on Bay St. and played baseball and hockey. He was known to be tough but fair.

Ab was a talented athlete, excelling in hockey and baseball, but coaching was his true calling. He was a builder of young men and his toughness, honesty, integrity and hard work were transparent to his players. His mentorship and lasting impact is visible in those he coached, and he maintained strong relationships with many of them over the years.

Ab coached the Port Arthur Marrs through the 1960s, and his 1967 team reached the Memorial Cup finals. In the 1970s, he coached the Thunder Bay Vulcans, Jr. Stars, Case Eagles, Thunder Bay Twins and Little League P.A. Nationals. Ab also focused on hockey at the executive level through the 1980s and 90s. He was the president of the Thunder Bay Twins, Senators and Thunder Cats. This part of his career was recognized with an induction into the Northwestern Ontario Sports Hall of Fame in 2017. He was also an avid sports fan, with a dedication to the New York Yankees and Toronto Maple Leafs.

Ab was a well-known business and community leader. He served on many boards, and his career spanned almost 40 years with Ab Cava Brick and Fireplaces and Thunder Brick. Always a modest and humble man, Ab would say: “I don’t like all the fuss about me.”

Ab’s family and his faith were the most important things in his life. This was inherited from his parents and shared with his children and grandchildren. His youth was spent enjoying many large family functions and he always carried on those traditions. He continued to be close to his extended family throughout his life.

On May 2, 1959, he married the love of his life, Sylvia, and they recently celebrated their 60th wedding anniversary. She has always been the rock for him to lean on and their devotion to each other has been an example for all of us. Ab was an amazing father and role model to his children Rory and Lisa. He instilled in them a profound love for family and friends. He gave his children the greatest gifts a father could give, his love and his time. The absolute joy of his life was his five granddaughters. He was a strong source of support for them, and they adored him as much as he adored them. He taught them the importance of family and hard work and he was so proud of the adults they have become.

The family would like to thank Dr. Stewart Kennedy and Dr. Frank Nigro for their exceptional care and friendship over the years. We would also like to thank the compassionate staff of St. Joseph’s Hospital, particularly Dr. Andrew Migay and nurses Sherri, Denise and Victoria. As expressions of sympathy memorials to the T.B.R.H.S.C. Simulation Education Campaign, the St. Joseph’s Foundation or the Boys & Girls Club

The funeral Mass for Albert Cava will be held on Tuesday, July 23rd at 11:00 a.m. at St. Patrick’s Cathedral, celebrated by Monsignor P.M. Stilla with Father Luigi Filippini concelebrating. Prayer service will be offered Monday evening at 7:00 p.m. in the Sargent & Son Funeral Chapel, 21 N. Court Street, with visitation starting at 5:00 p.m. On-line condolences may be made at www.sargentandson.com.

To send flowers to the family or plant a tree in memory of Albert Bernard Frank Cava, please visit our Heartfelt Sympathies Store.
Read Less

Receive notifications about information and event scheduling for Albert 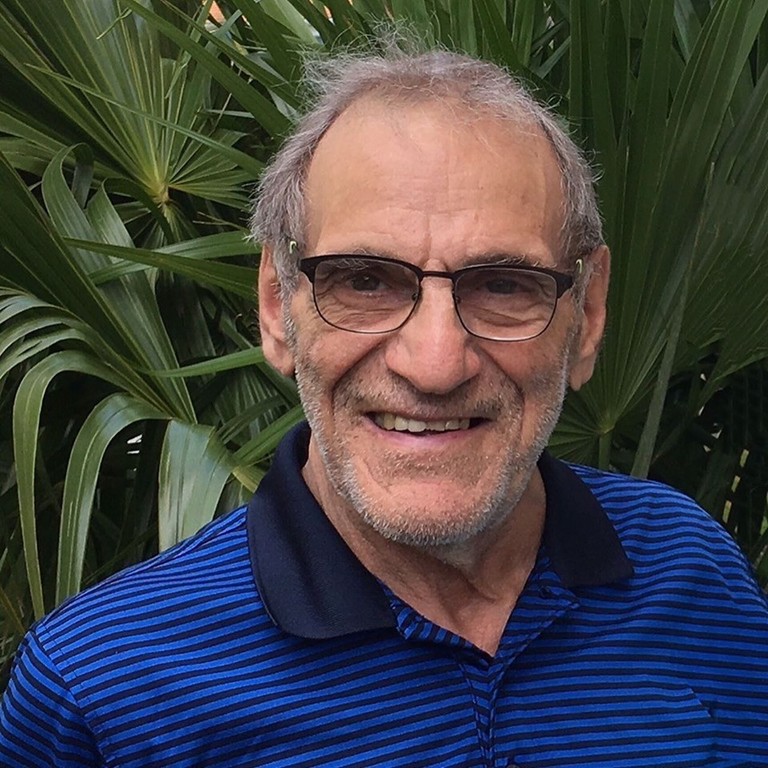 Donations are being accepted for: St. Joseph's Foundation.

We encourage you to share any memorable photos or stories about Albert. All tributes placed on and purchased through this memorial website will remain on in perpetuity for generations.

Lisa, Doug and Family, We are so sorry to hear of your father's passing. Our sincere condolences to you and your family. Malcolm and Sharon Clark
Comment | Share Posted Jul 29, 2019 at 08:39am via Condolence
LK

Sylvia and the Cava Family,

I was very saddened to read of Ab's passing. He was such a kind and gentle man. The Borsani familiy and later on the Cairns family grew up on Secord Street and there was a strong connection with the Cava family. Whenever he saw me he always said " I remember when you were born because I was in the hospital at the same time your mother was." He always had a warm smile and a hug for me. Mr. Cava was someone I respected and because I lost all of my family he was a connection to the past with a story about my Dad and many of our relatives. He will be missed!

Our Deepest Sympathy to the Cava Family for your great loss of such a caring,loving and amazing man. May memories of all the wonderful times together be cherished and shared.
God Bless
Doug & Sandy Villella
Comment | Share Posted Jul 24, 2019 at 08:12pm via Condolence
L

So terribly sorry for your loss. My sincere condolences to the entire Cava family.
Comment | Share Posted Jul 24, 2019 at 11:34am via Condolence