To share your memory on the wall of Allen Bereza, sign in using one of the following options:

Provide comfort for the family by sending flowers or planting a tree in memory of Allen Bereza.

Provide comfort for the family of Allen Bereza with a meaningful gesture of sympathy.

With deeply saddened hearts and sweet memories of a true gentleman, we announce the passing of our beloved Allen Bereza, who lived his life to serve others. With his compassion for helping others and work... Read More
Allen Victor Bereza 1952- 2020.

With deeply saddened hearts and sweet memories of a true gentleman, we announce the passing of our beloved Allen Bereza, who lived his life to serve others. With his compassion for helping others and working hard, he left this world with all his jobs complete. Allen was born in Nipigon, Ontario and grew up in his hometown of Red Rock, Ontario as a child. The rest of his life was spent in Thunder Bay.

Allen was employed proudly as the senior night cleaner for many years, working 6 shifts a week, at the Victoriaville Centre. Then, after working the night shift there, he spent the rest of his time working as the building superintendent of the apartment building where he lived. In his younger years, Allen enjoyed his life on the road as a trucker owning his own Mack Truck and hauling for Trimac, numerous logging firms and various other companies over the years.

Allen is survived by his father Victor, his sister Diane Marie (Garry), his sister Evelyn (Elio), his brothers Bruce (Laurie), Wayne (Noeline) and Gerald, his uncles Hannes (Rita) and Ed (Betty) along with his many nephews and nieces across Canada. Allen was predeceased by his beloved mother Irene, his brother Jack who died at birth, his beautiful grandparents George and Hulda, his uncles Eino and Esko of Nipigon, his brother-in-law Gary of Ottawa and his sweet sister Arlene and her caring husband Michael from Thunder Bay.

Allen's family wishes to thank the staff of the TBRHSC, St. Joe's rehab, The Peter Munk Cardiac Centre in Toronto, Orng and the Thunder Bay Police. At the end of Allen’s life he was treated like a King. If anyone deserved this treatment, Allen certainly did. Al was one of the good guys!

Friends and family are invited to gather for a graveside prayer service that will be held on Monday, July 27, 2020 beginning at 9:30 a.m. at Mountainview Cemetery, 1351 Broadway Avenue, celebrated by Rev. Victor DeGagne.

In lieu of flowers or donations, we ask that do a good deed for someone without expecting anything in return in Al’s honour.

To send flowers to the family or plant a tree in memory of Allen Bereza, please visit our Heartfelt Sympathies Store.
Read Less

Receive notifications about information and event scheduling for Allen 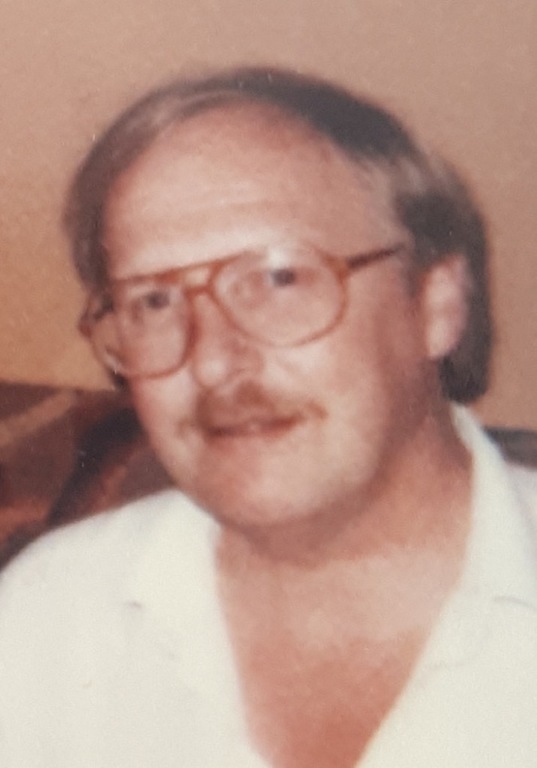 We encourage you to share any memorable photos or stories about Allen. All tributes placed on and purchased through this memorial website will remain on in perpetuity for generations.

Evelyn and Elio Dell'Unto and family. sent flowers to the family of Allen Bereza.
Show you care by sending flowers
Hand delivered by a local florist

Evelyn and Elio Dell'Unto and family. sent flowers to the family of Allen Bereza.
Show you care by sending flowers
Hand delivered by a local florist
EF

Evelyn and Elio Dell'Unto and family.

Evelyn and Elio Dell'Unto and family. purchased the Truly Beloved Bouquet and planted a memorial tree for the family of Allen Bereza.
Order Now | Show All
Comment | Share Posted Jul 23, 2020 at 07:39pm via Floral Arrangements