To share your memory on the wall of Douglas Drake, sign in using one of the following options:

Provide comfort for the family by sending flowers or planting a tree in memory of Douglas Drake.

Provide comfort for the family of Douglas Drake with a meaningful gesture of sympathy.

Receive notifications about information and event scheduling for Douglas 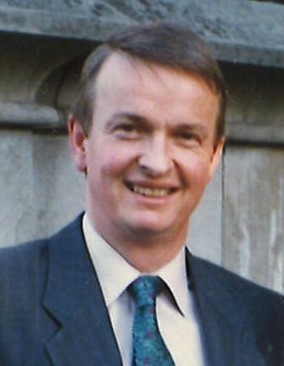 We encourage you to share any memorable photos or stories about Douglas. All tributes placed on and purchased through this memorial website will remain on in perpetuity for generations.

Teri Stainton has honored the life of Douglas Stuart Drake by planting a memorial tree.
Plant a Tree in Memory of Douglas
Planted in the area of greatest need
RK

I remember Doug's great sense of humour which made him such a fun person to hang out with. Also enjoyed sharing squash stories.

I will hold you in my heart with love and fond memories. Danae

I have fond memories of rooming with Doug at Ridley and am happy to support the planting of trees in his memory. Thanks, Ian McKinnon

My most sincere condolences. I have fond memories of Doug from the junior squash days at the Complex (I was one of the juniors). He was always generous with his time and an incredibly caring person. He just had the biggest heart. He will be deeply missed. Robert Nigro
Comment | Share Posted Apr 08, 2021 at 08:56pm via Condolence