To share your memory on the wall of Elio Bisignano, sign in using one of the following options:

Provide comfort for the family by sending flowers or planting a tree in memory of Elio Bisignano.

Provide comfort for the family of Elio Bisignano with a meaningful gesture of sympathy.

Heaven scheduled a reunion for Elio on March 25, 2021; despite neither he nor his family being ready for him to go, Elio would never be late to an event – especially if he was the guest of honour. After a tearful goodbye surrounded by family and loved ones, Elio ascended to his new home, stopping briefly to fix a squeak in the gates before entering. There, he was lovingly greeted by his parents, Concetta and Giuseppe, and his brothers, Salvatore, Emilio, Guerino, and Frank, as well as many brothers- and sisters-in-law.

Born on June 6, 1943 in Luzzi, Cosenza, Italy, Elio and his family emigrated to Canada in 1961. While it would be many more years before Thunder Bay would be coined the city with a giant heart, we all know that it has been so since the day Elio got to town. After getting his feet wet in the Canadian labour force, first at Supersonic Car Wash and then as a deep diver, Elio spent most of his career as the maintenance supervisor at the Thunder Bay Community Auditorium. While he took pride in every ounce of work he put into his career, it was the people Elio met along the way that truly fueled him – anyone that had the honour of working along his side knows how genuinely fortunate they are.

On October 30, 1965, one very lucky woman was given Elio’s lifelong promise to love and honour her; together, Franca and Elio began their journey. Their four children – Rosanne (Joe), Pino (Jenn), Rob (Cathy), and Tina would later grow Elio’s love of family even greater with 12 grandchildren: Alexio (Nicole), Mia, Isabel, Audrey, Trinity, Paisley, Serena, Peyton, Brynn, Aria, Jordie, Ty, and one great-grandchild, Maverick. To Elio, family was worth more than anything money could buy, and he spent every moment of his life making the lives of those he loved even richer. Brothers Silvio (Carolina) and Mario (Anna), and sisters Ida (Michele), Rita (Guido), and sister-in-law Elvira will also miss Elio’s warmth and compassion. Along with being mourned by numerous nieces, nephews, and good friends, fellow members of the Italian Cultural Centre will feel a notable void at the next Festa Italiana without Elio there to take on his usual volunteer tasks.

In his new role as guardian angel, Elio will spend most of his time watching over his cherished family and ensuring that promises to take care of the love of his life, Franca, are well-kept. In his free time, he will pick up on his many interests including gardening, bike riding, and bocce …as well as being the undefeated champion of any spaghetti-eating contest he encounters. He will continue to attend all Sunday family dinners in the stories told, tears shed, memories described, and laughter shared.

Visitation for Elio will be held TODAY Tuesday, March 30, 2021 from 5:00-7:00 p.m. at Sargent & Son Funeral Home and a Funeral Mass on Wednesday, March 31 at 10:30 a.m. at St. Anthony’s Roman Catholic Church, led by Father Luigi Filippini. Those wishing to attend the mass are asked to register online. Those wishing to watch the service virtually may do so on the Sargent & Son Facebook page. Interment will follow at Mountainview Cemetery. In lieu of flowers, donations can be made to St. Anthony’s Parish, Northern Cancer Fund (Thunder Bay Regional Health Sciences Foundation), or the Italian Cultural Centre. Online condolences may be made at www.sargentandson.com.

To send flowers to the family or plant a tree in memory of Elio Bisignano, please visit our Heartfelt Sympathies Store.
Read Less

Receive notifications about information and event scheduling for Elio 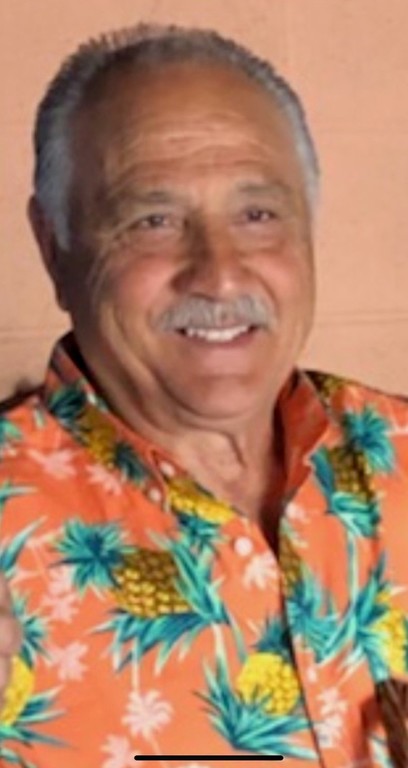 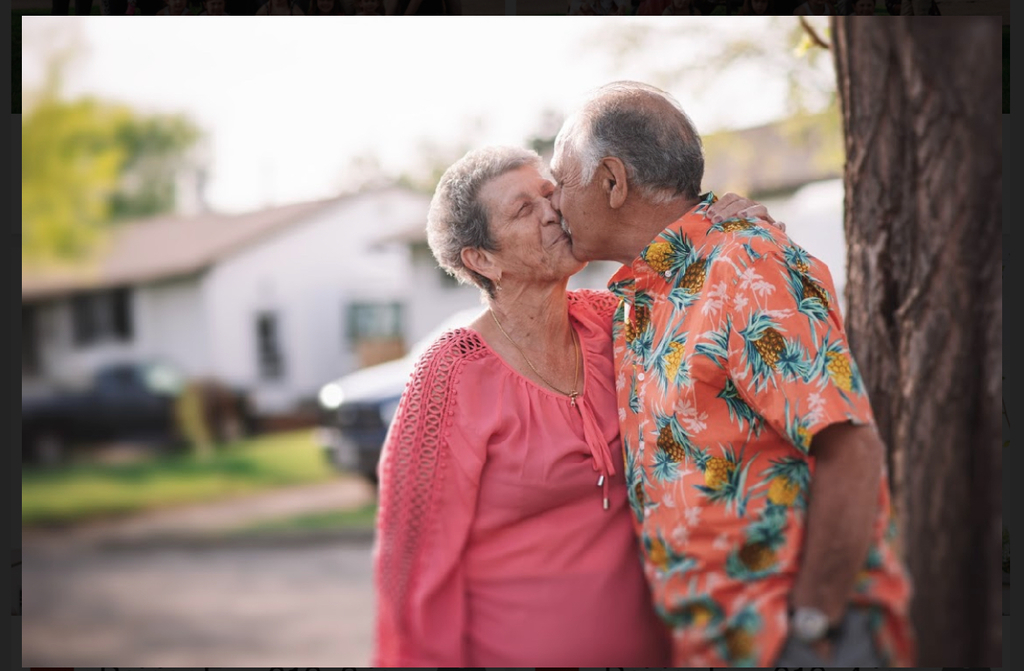 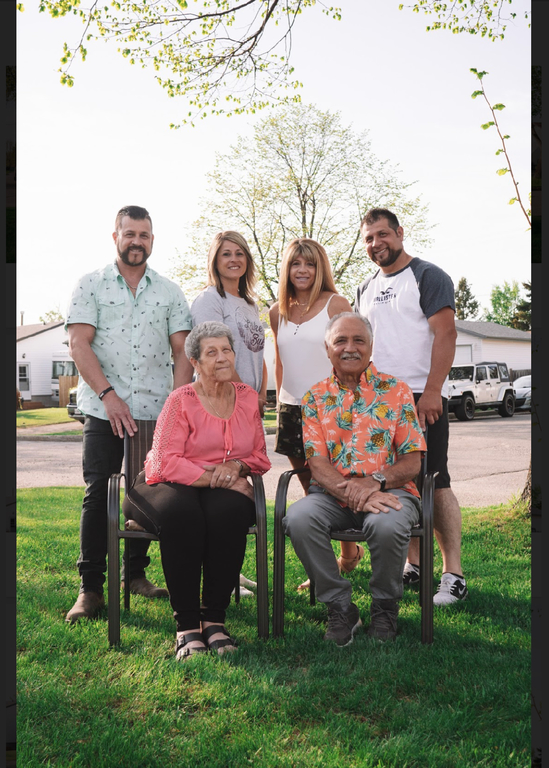 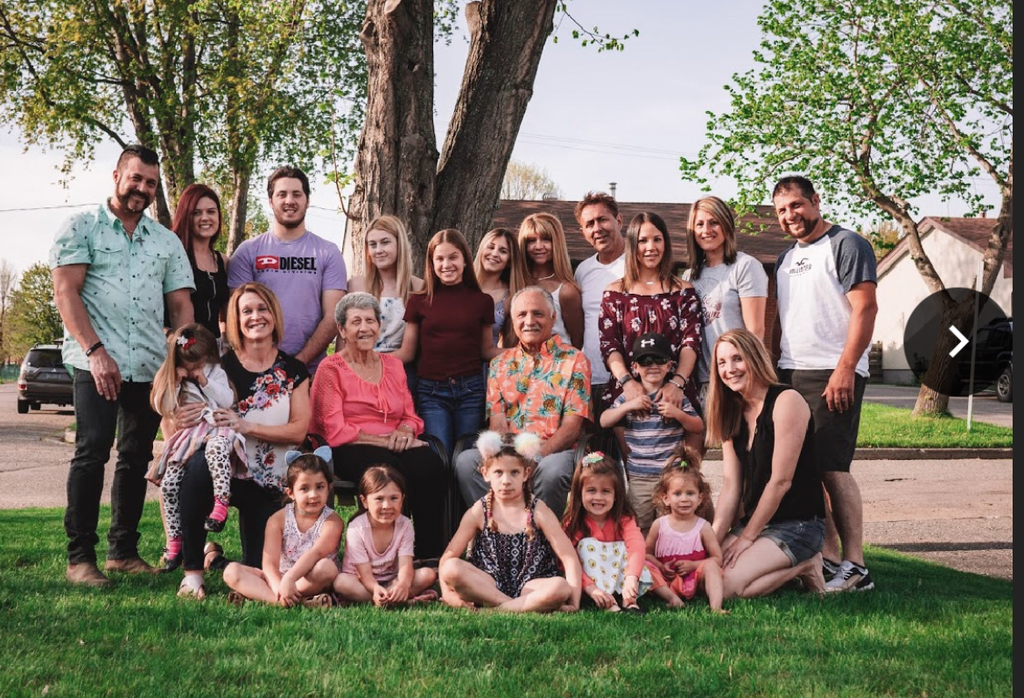 We encourage you to share any memorable photos or stories about Elio. All tributes placed on and purchased through this memorial website will remain on in perpetuity for generations.

Marc & Connie Venere and The Dryden Police Service sent flowers to the family of Elio Bisignano.
Show you care by sending flowers
Hand delivered by a local florist

Marc & Connie Venere and The Dryden Police Service sent flowers to the family of Elio Bisignano.
Show you care by sending flowers
Hand delivered by a local florist
AK

Dear Rosanne, Joe, Alexio, and Mia
Sincerest condolences on your loss of your father and nonno Elio. Think of you at this sad time. May the love of family and friends help you through this difficult time.
Love
Anne and Jerry Klymenko
Comment | Share Posted Apr 01, 2021 at 06:28pm via Condolence
CV

We are sorry to hear about Elio's passing.
Our deepest condolences to the entire family.
God bless everyone during this difficult time.
Peter,Chistine Vlotaros and family.
Comment | Share Posted Apr 01, 2021 at 01:35pm via Condolence

Dear Bisignano Family,
We are so sadden to hear of the passing of Elio.
Such a nice man! I would often see him out and about and he would always stop to chat. He always has something nice to say to brighten my day. He will be missed!
Thinking of you all!
Sandy Nucci and Family

To Franca Rosanne Pino Tina and Robbie
My deepest condolences. As we all know that because of your father we would have never met. I have adored and loved your father like no other. I will remember all the laughs and joking he has imprinted in my life. Will miss him dearly.
Your cousin
Robert Chiappetta.
Comment | Share Posted Mar 31, 2021 at 10:20pm via Condolence
KS

To Rosanne & Joe, Alexio & Mia,
We are so saddened to hear of Elio's passing. He was a very kind and caring man and had a great sense of humour. We loved talking to him at the hockey arena as well as when we would see him out walking or in Renco's. We have many fond memories of Elio and we will miss him. Our thoughts and prayers are with you all. God Bless your family.
Love Claudio & Karen & Marcello Stravato
Comment | Share Posted Mar 31, 2021 at 06:08pm via Condolence