To share your memory on the wall of Lawrence \"Larry\" Kaplanis, sign in using one of the following options:

Provide comfort for the family by sending flowers or planting a tree in memory of Lawrence "Larry" Kaplanis.

Provide comfort for the family of Lawrence "Larry" Kaplanis with a meaningful gesture of sympathy.

Receive notifications about information and event scheduling for Lawrence "Larry" 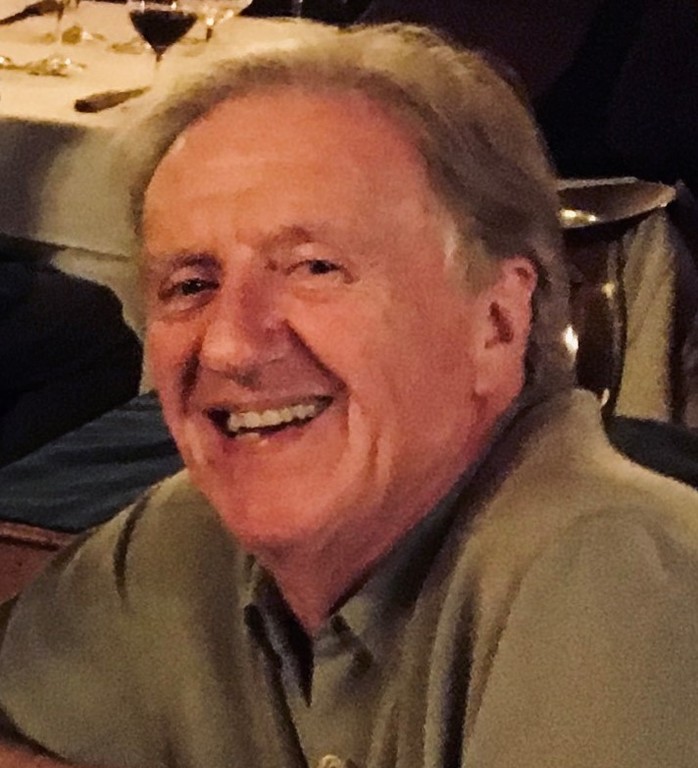 We encourage you to share any memorable photos or stories about Lawrence "Larry". All tributes placed on and purchased through this memorial website will remain on in perpetuity for generations.

Deepest condolences to John and Robert and families in the loss of Larry a longtime friend. He was a very intelligent man and was a a great asset to our court system during his years of employment.......ab filipovic
Comment | Share Posted Mar 14, 2020 at 11:12am via Condolence
JT