To share your memory on the wall of Lila Polonoski, sign in using one of the following options:

Provide comfort for the family by sending flowers or planting a tree in memory of Lila Polonoski.

Provide comfort for the family of Lila Polonoski with a meaningful gesture of sympathy.

To send flowers to the family or plant a tree in memory of Lila Polonoski, please visit our Heartfelt Sympathies Store.
Read Less

Receive notifications about information and event scheduling for Lila 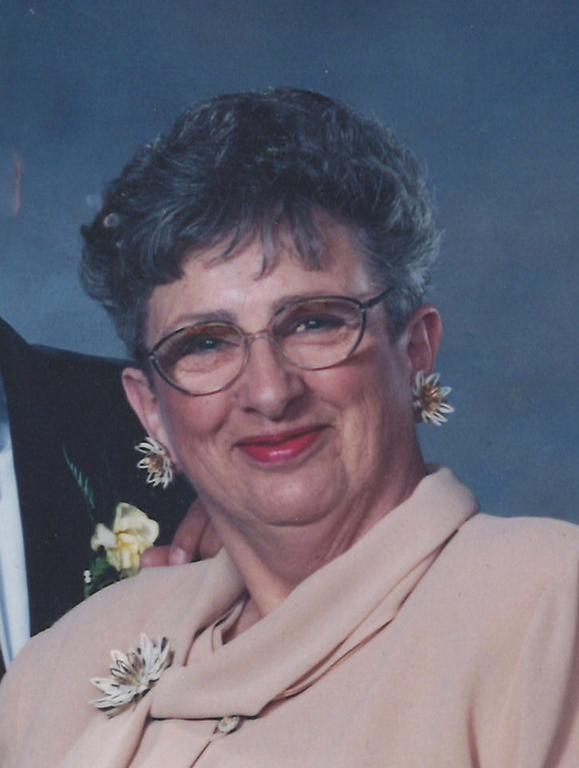 We encourage you to share any memorable photos or stories about Lila. All tributes placed on and purchased through this memorial website will remain on in perpetuity for generations.

We are so sorry to hear of Lila’s passing. She was always very friendly. Please accept our deepest condolences.
Ann and Charlie Amos
Comment | Share Posted Mar 02, 2021 at 08:19pm via Condolence
RU

So sorry for your loss of Lila. I remember the times, we played together, as little girls. Our neighbourhood, was like one big happy family. My thoughts, and prayers are with you all. Love Helen Cordone (Upton)
Comment | Share Posted Mar 02, 2021 at 12:19pm via Condolence
RU

My deepest condolences, to the family in the loss of Lila, We were neighbours growing up, she was a beautiful young lady. Roselyne Upton
Comment | Share Posted Mar 02, 2021 at 12:02pm via Condolence
RF

Dave and Family
Our thoughts are with you, losing a mother is so difficult, take good care.
Sincerely, Rick and Marlene.
Comment | Share Posted Feb 27, 2021 at 11:58am via Condolence
MR

My deepest sympathy to all of you at this most difficult time.
They say that the heart grieves over what it has lost, but it's the soul that treasures all the precious memories it has kept. May those precious memories bring you comfort in the days to come.
Marija Rucchin and family
Comment | Share Posted Feb 27, 2021 at 11:14am via Condolence